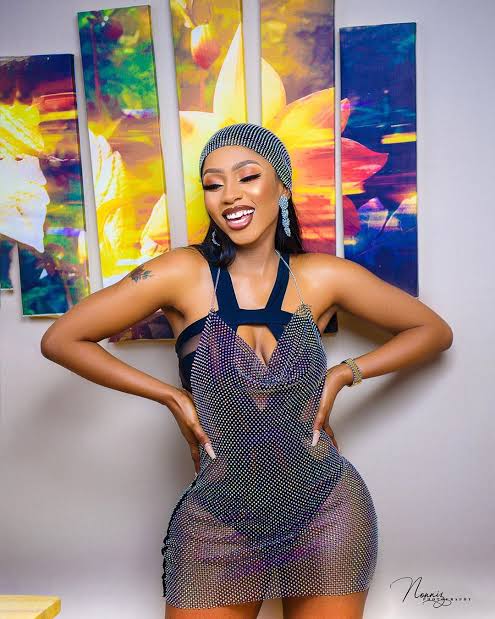 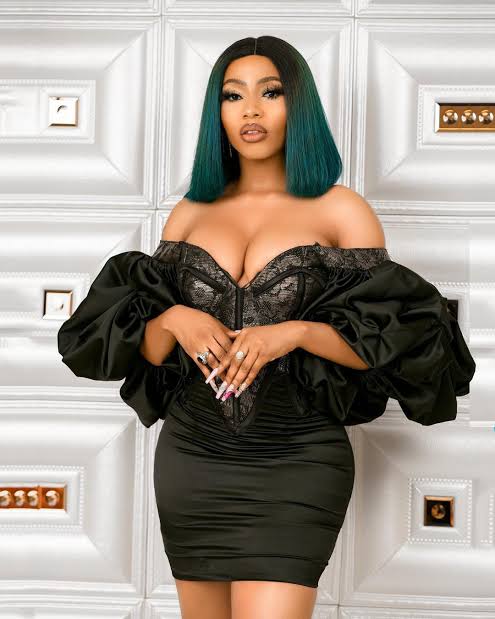 Mercy Eke emerged winner of the 4th season of the reality show on October 6, 2019, after beating the top four finalists, who were Mike, Frodd, Omashola, and Seyi.

In the post shared on her Instagram page, Mercy Eke said it had been two years after the reality show, but her win still feels surreal.

Mercy Eke expressed appreciation to the organisers of the reality show, including multichoice and DSTV Nigeria, for changing her life for good.

She also appreciates her fans and followers who voted massively for her by turning her dream into reality.