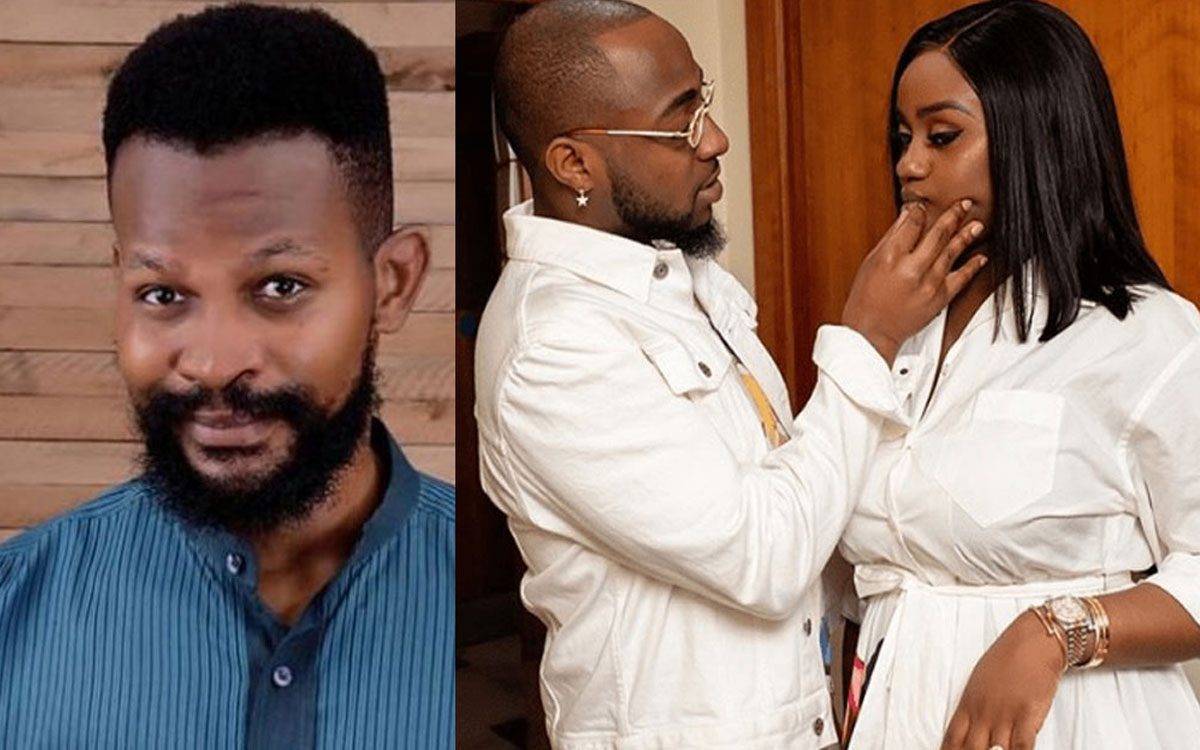 Controversial Nigerian actor Uche Maduagwu has embarked on 40 days of prayer and fasting for music star, Davido and his fiancée, Chioma.

He made this known via his official Instagram page, adding that it was to prevent Davido from changing his mind about marrying the mother of his son, Ifeanyi, next year.

Uche revealed that he was on the third day three days ago, meaning he should be on the sixth day today.

ALSO READ: Nkechi Blessing Too Desperate For Marriage, Might Be Cursed – Uche Maduagwu

He called on his fans and followers to join him in praying and fasting against anybody trying to put them asunder.

He wrote; ”Dear Fans, I’ve embarked on 40 days Prayer and Fasting for David not to Change his mind on Marrying my sister Chioma next year, I’m on day 3, join me What God has joined together, no Orobokibo FC fit Scatter, Impossiboribo “