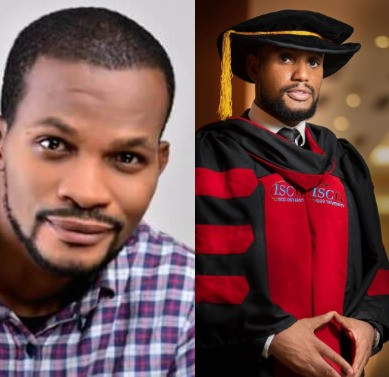 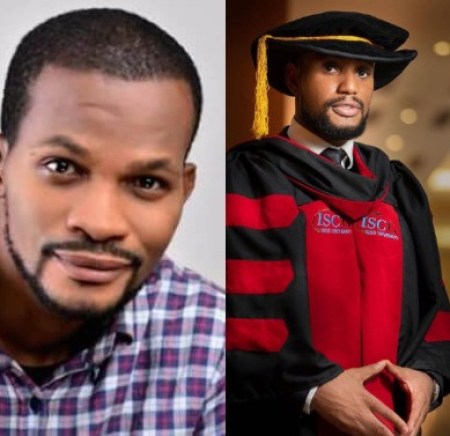 Controversial Nollywood actor, Uche Maduagwu is at it again.

This time, he has thrown a shade at his colleague, Alexx Ekubo who recently suffered a relationship setback as he and his ex fiancé, Fancy Acholonu, called off their engagement.

Recall that Maduagwu was given a beating recently by Jim Iyke for accusing him of being a ritualist and fraudster.

Uche while reacting to Alex’s latest achievement, opined that it is unwise of him to celebrate his honorary degree since his relationship just packed up. 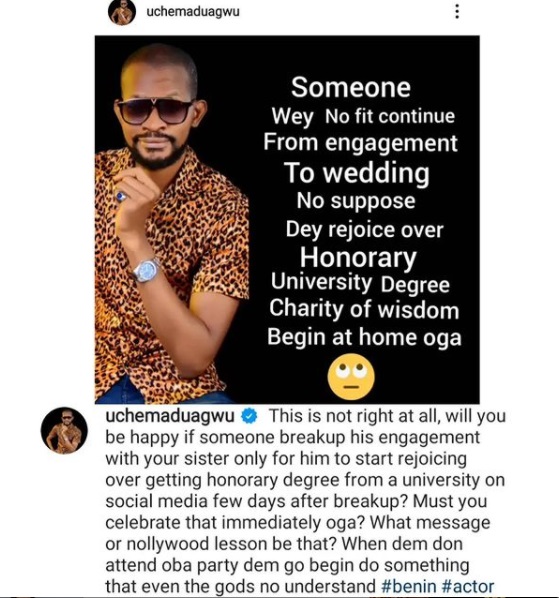