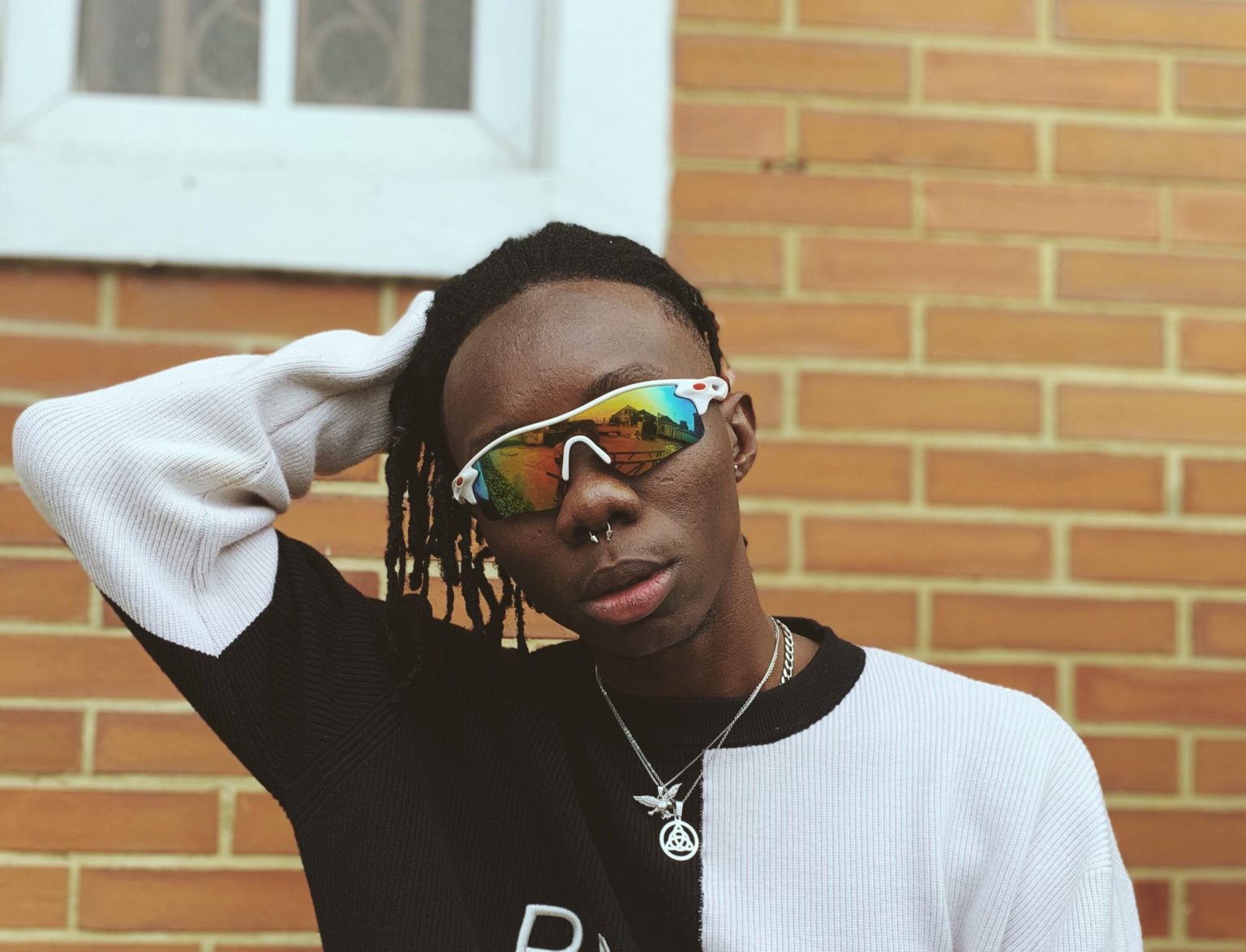 University Made Me Feel Like Failure – Blaqbonez Opens Up

Emeka Akumefule, the fast-rising Nigerian rapper popularly known as Blaqbonez, has said being in the university made him feel like a failure.

Blaqbonez said this in a thread on his Twitter page while reminiscing on his struggles in the early days of his music career.

According to him, he was almost depressed as his classmates were making As while he was busy dropping mixtapes which made him look like a failure.

His tweets read: “I can’t believe I was almost depressed in the University because them engineering shit was killing me, all I wanted to do was rap.

“University made me feel like a failure, niggas were getting A’s and future looking bright, I was dropping mixtapes and hoping notjustokay would post it.

“I’m really grateful for how far I’ve come. I don’t know who would have been taking care of my mum if this music did not work out for me.”