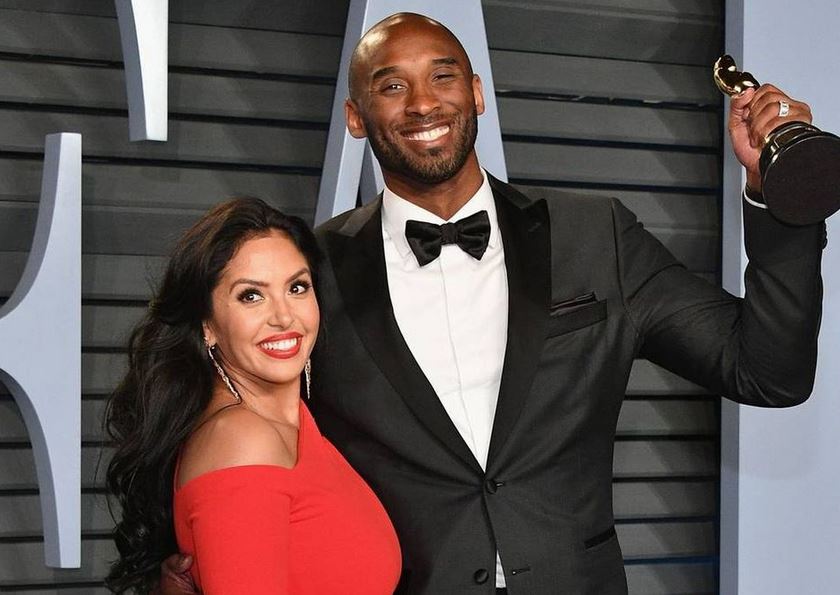 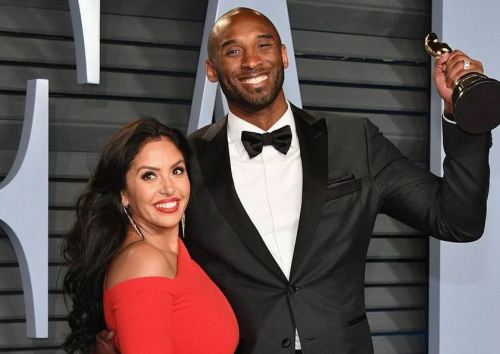 The wife of late basketball legend, Vanessa Bryant has celebrated Kobe on what was supposed to be his 43rd birthday .

She shared a photo of them kissing after the Lakers’ 2000 NBA Championship win, Vanessa wrote;

It’s been just over a year since Kobe died in a helicopter crash alongside his 13-year-old daughter, Gianna Bryant, and seven others. Since that time, Vanessa, along with daughters Natalia, 18, Bianka, 4, and Capri, 2, have continued to honor Kobe and Gigi.