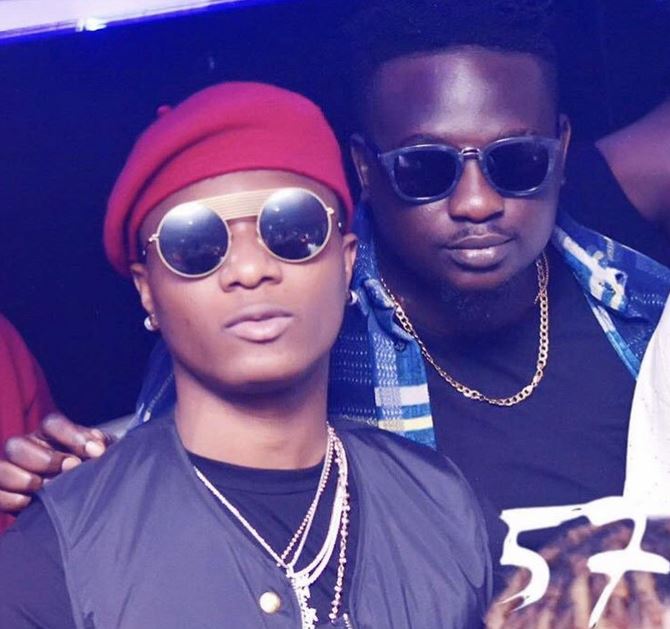 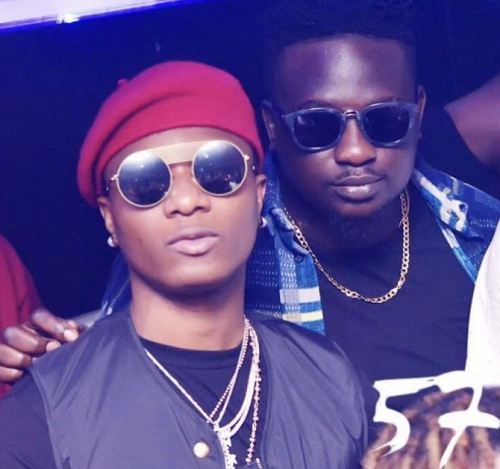 Grammy Award winner, Wizkid has disclosed that when he was still finding his way through the music industry as an upcoming artiste, his colleague, Wande Coal accommodated him when he had no place to stay.

The ‘Essence’ crooner made this known during his recent performance at the Flytime Music Festival in Lagos.

“I remember when I was making my first single, Wande Coal was also there for me, made me sleep in his room when I had nowhere to go,” he said on stage.

Wizkid also performed on stage with Wande Coal, thrilling the crowd with the latter’s hit song ‘You Bad’.