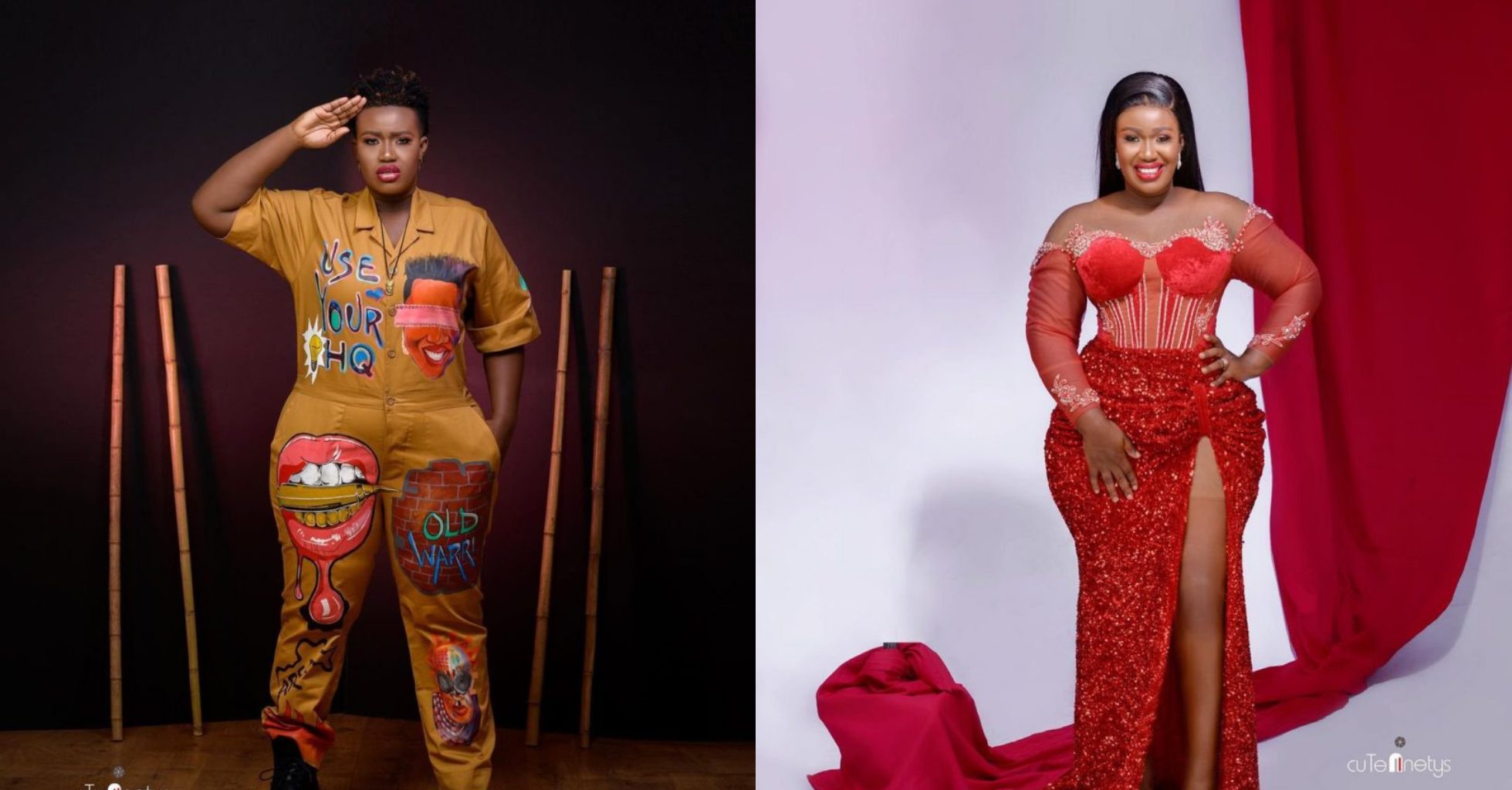 Real Warri Pikin, a Nigerian actress and comedian, has disclosed that her life was not as beautiful as many of her fans might have thought.

In a recent interview with Chude Jideonwo, Real Warri Pikin discussed some of the financial difficulties she and her husband went through in 2018.

READ ALSO: The Worst See Finish That Can Happen To Someone Is In Marriage – Warri Pikin

The comedian admitted that things became so bad that she tried suicide and had to be transported to three hospitals before she was able to regain consciousness.

She admitted that when she regained consciousness, she realized that God still wanted to use her and didn’t want her to die.

According to Real Warri Pikin, she later used her experience to inspire others going through difficult times.

Then they carried me to three different hospitals. In the last hospital when I woke up, I was like so I didn’t die? That meant God didn’t want me to die”.