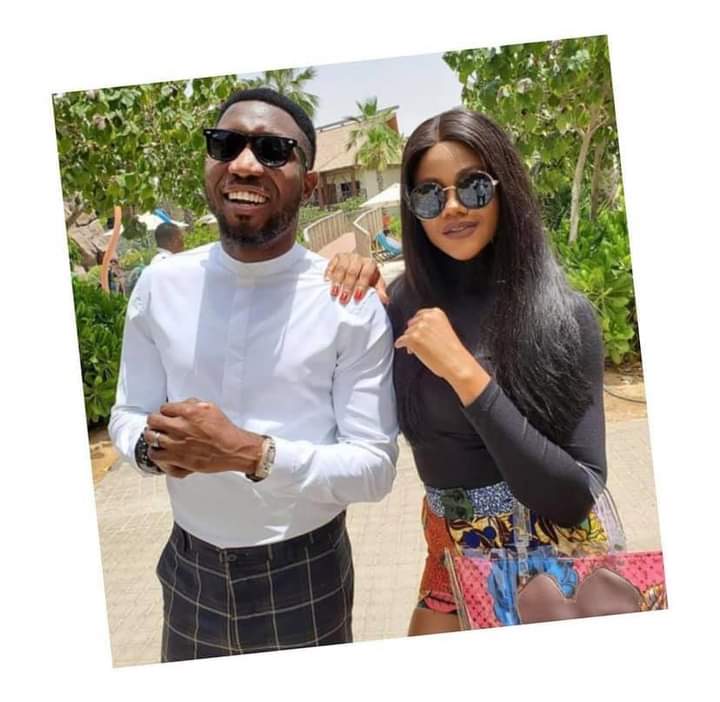 Nigerian singer and songwriter, Timi Dakolo has revealed that he and his wife, Busola, told their kids about her rape ordeal when she spoke out about it in June 2019.

Speaking during an interview with media personality, Toke Makinwa, Dakolo said, “Yes, we informed our kids. I think I raised my kids differently. Children love validation. My kids can talk to me and express themselves very well.

I had to make them know that their mother is a superhero. I explained that it was a painful experience that happened when their mum was very young. They understood even though they might not know the gravity of what it was. They understood that something was happening. So, anytime they go to her, they give her a hug.”