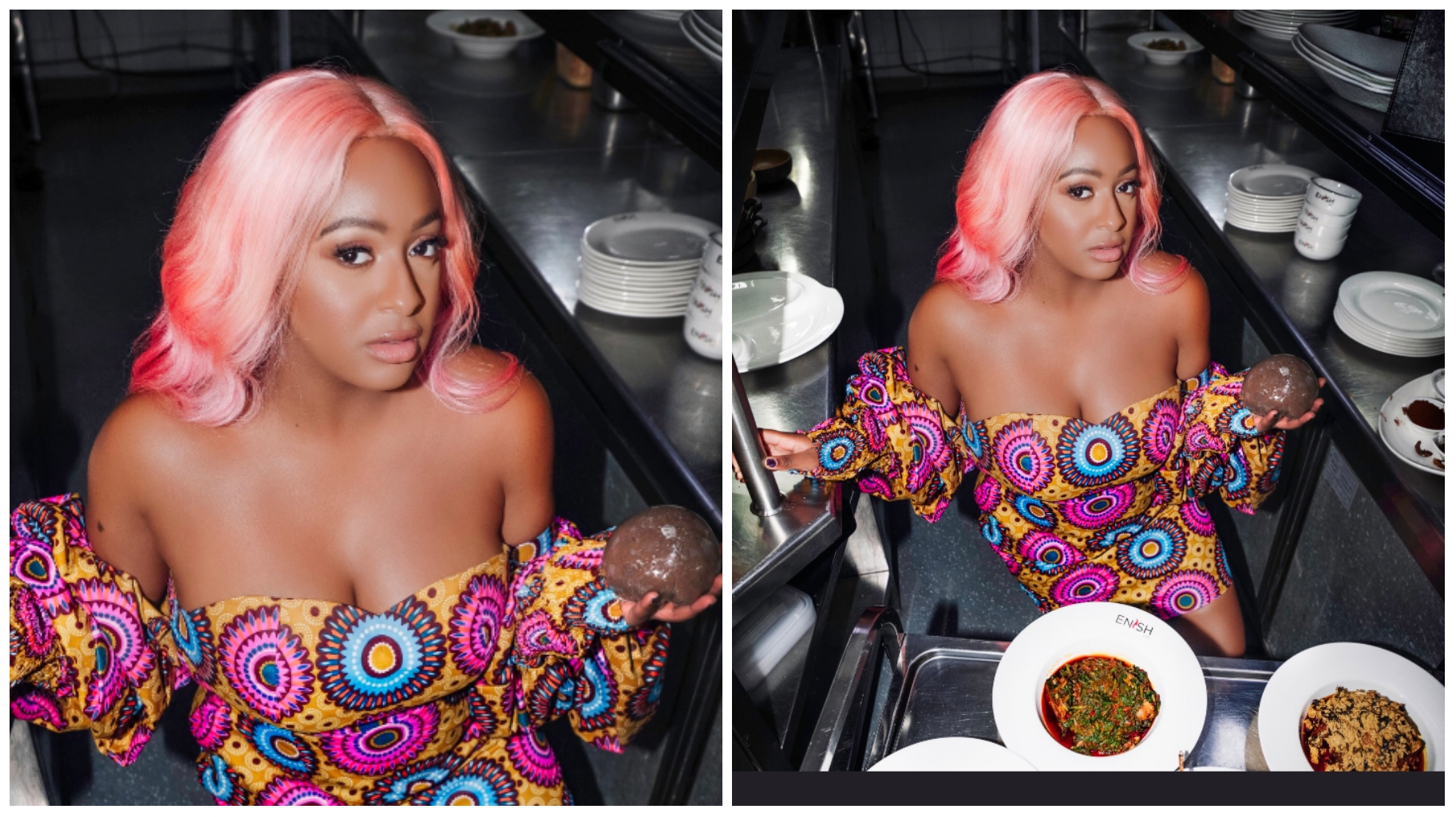 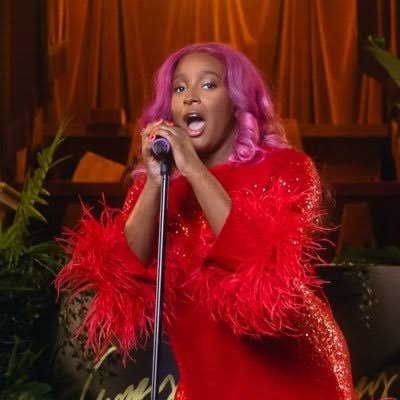 Popular disc jockey, Florence Otedola, alias DJ Cuppy has drummed it into the ears of her fans that her weight is not her priority.

She shared a tweet sent to her by a fan which reads:

“You are adding weight Cuppy…. Pls, cut down a little.”

Read Also: Life Is Too Short To Be Anything But Happy – DJ Cuppy

The billionaire heiress then wrote:

“Sick of this shit. Yes, I knowwwwwwwwww I have PUT ON WEIGHT! My Priority – Health? Yes. Weight? No. Said it last year and I’ll say it again… SUMMER MONEY OVER SUMMER BODY!”