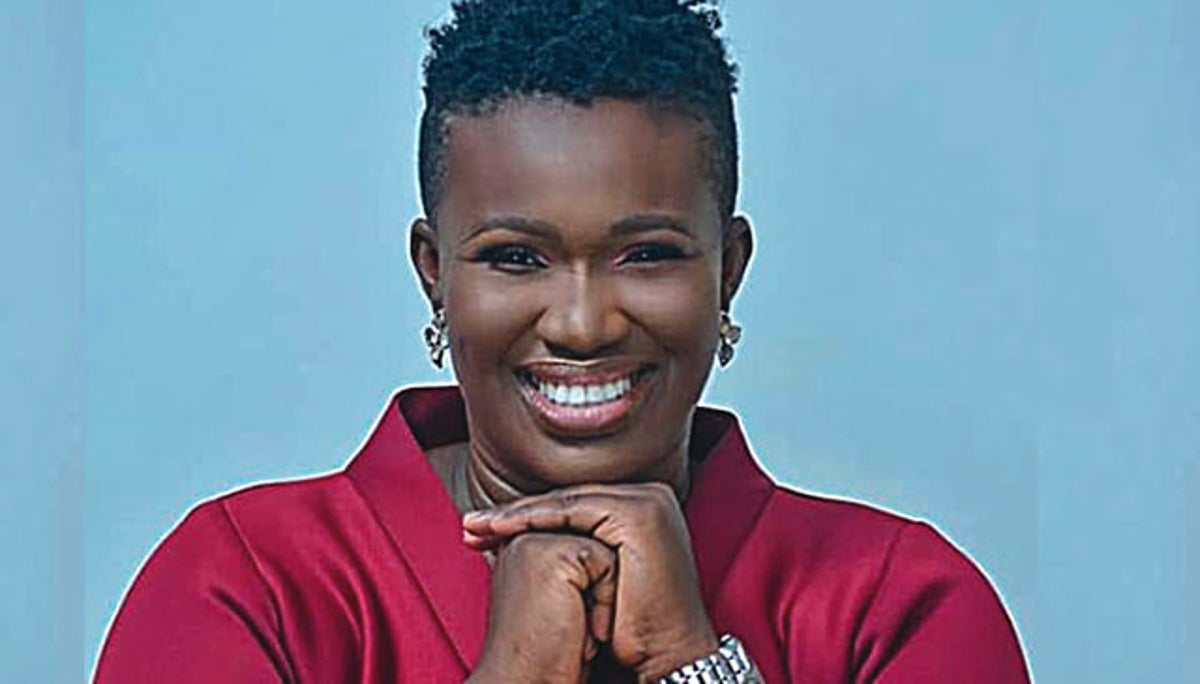 Popular Nigerian comedienne, Anita Asuoha, better known as Real Warri Pikin, has said that bad character has been accepted in men by the society.

Real Warri Pikin said this in a video posted on social media.

According to the comedienne and actress, the phrase “men will always be men” and “boys will always be boys” has done a lot of harm to many women, especially within the confines of marriage.

Real Warri Pikin further said that it’s scary to see that even young boys are exhibiting bad behavior without any training or consequences in the name of “boys must always be boys”.