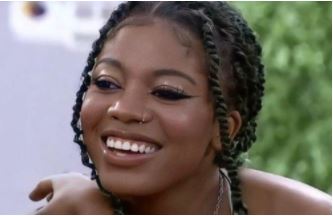 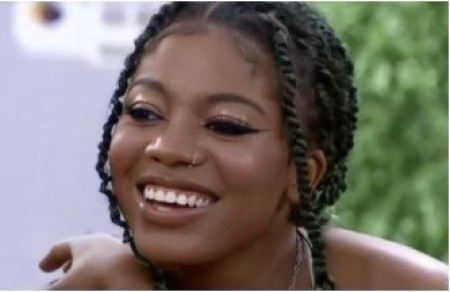 The ex-Big Brother Naija Shine Ya Eye finalist said the act of releasing the video was a criminal offense.

Stop victim blaming.And leaking someone’s nudes is a criminal offense. I hope one of you becomes a scapegoat.”

Recall that tongues have been wagging since the alleged tape surfaced online.

Ka3na Jones Reveals Why She Stands Out As ‘Boss Lady’ Amongst Other BBNaija Housemates
I Am Taking A Break Over Health Issues – BBNaija Jaypaul Announces
Despite Challenges of November, 2021 Remains Our Best Year Ever
No Comments YetDrop a Comment