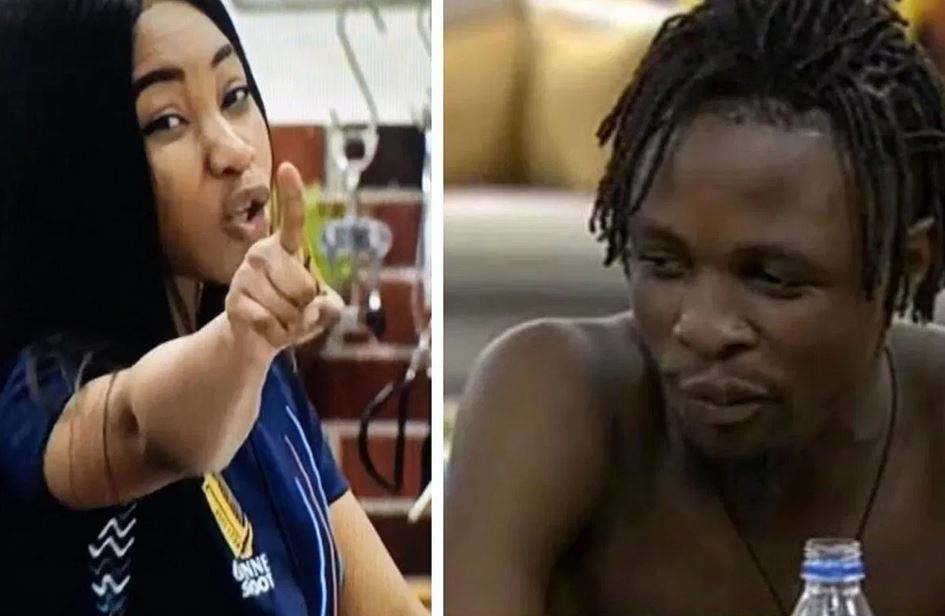 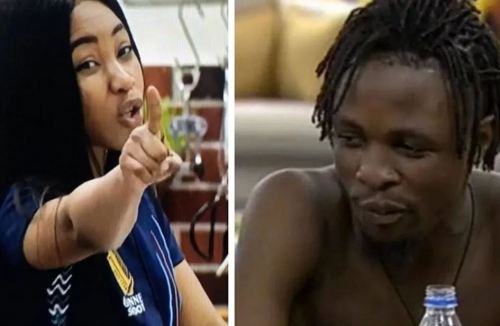 BBNaija Lockdown winner, Laycon has reacted after Erica lambasted him, calling him a snake who acts like a saint to get sympathy.

When asked about Laycon’s friendship with Erica after the house, the rapper says he is focused on his career than his issue with Erica.

However, he said that his situation with Erica could have been avoided and would probably be amended with time.

“What happened could have been avoided and would probably be mended at a point, but where I am presently, I would rather have everybody behind me, everybody that supports me, that love me

I’d rather have them being in an Argument like “Oh it’s his album that’s in the TOP 10” than argue about what happened where I went to promote music.”

See The Video Below;