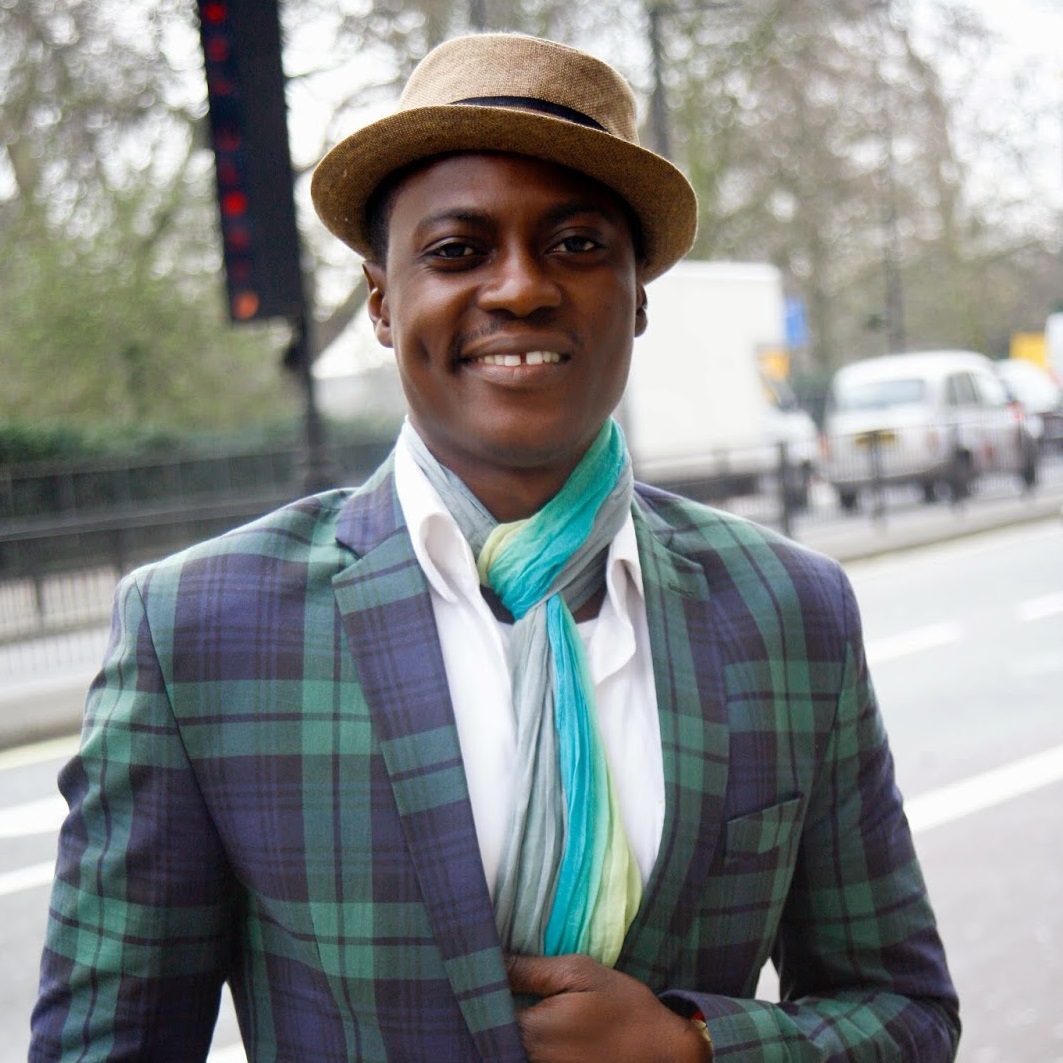 What Sound Sultan Told His Brother About Posthumous Album

The album was released on Sunday, July 10, 2022, to commemorate his one-year remembrance.

In an Interview with Saturday Beats, his elder brother, Dare Fasisi, popularly known as Baba Dee, stated that though Sound Sultan had no premonition of his death, he told him (Baba Dee) about what he wanted the album, which he was working on before his death, to achieve.

He said, “Sound Sultan did not leave any direction regarding (the) production (of the album) as he was not prepared for what was coming. However, he expressed what he wanted to me. He said, ‘For this video, I want my friends vibing’, so it falls on me to help him express himself the way he would have loved to. We tried to do the best thing possible.”

Speaking about the inspiration behind the album, Baba Dee said, “The album is just Sultan being himself. He was a hard-working guy and he had been working on that project before he got diagnosed with Angioimmunoblastic T-cell lymphoma. He was working on the album with ID Cabasa. After he passed on, I took it upon myself to make sure I brought all those people together and to make sure that the world heard his voice again.”

He said, “He held his family and friends in high esteem. He also held equality, justice and mentorship importantly, and all those things were reflected in the way he lived and the people he touched. For people to come out on a Sunday in New York (United States of America), London (United Kingdom) and Lagos (Nigeria), we just want to remember such a great guy. His legacy was love. He used to call himself a peacemaker.”

Baba Dee also noted that proceeds of the album will go to the late singer’s family.

He said, “He was an artiste and this is a project under Naija Ninja Records. We will make sure the artiste gets all that is due to him.”

He added that if Sound Sultan were still alive, his message to fans would be that they should stream his music, and his message and legacy.