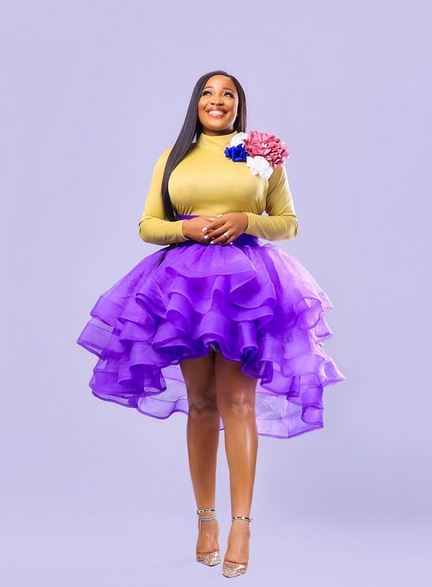 “When I Tell Trolls To Stop Testing Me, Now Y’all Know Why” 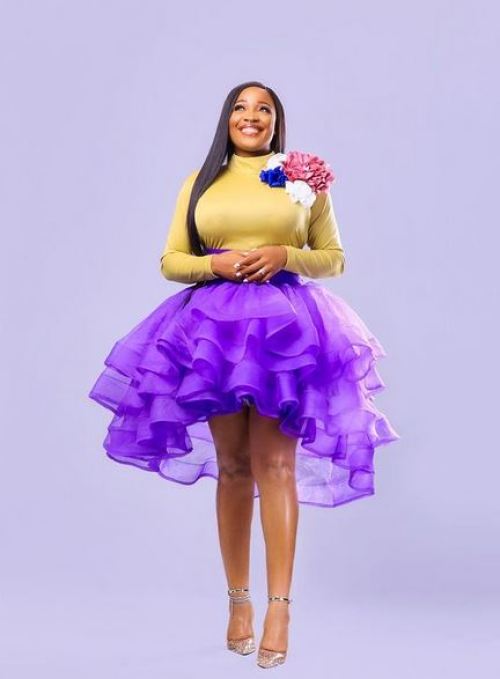 BBNaija housemate, Lucy has warned trolls not to test her after her fight with fellow housemate, Kaisha was aired on the reunion show.

We reported that the reality show stars fought after a heated argument which centered on Kaisha’s mother.

Reminding trolls never to test her, Lucy insinuated that her fight with Kaisha is one of the reasons they shouldn’t.

“When I tell trolls to stop testing me! Now y’all know why! I don’t have patience for rubbish! Ok good night!” 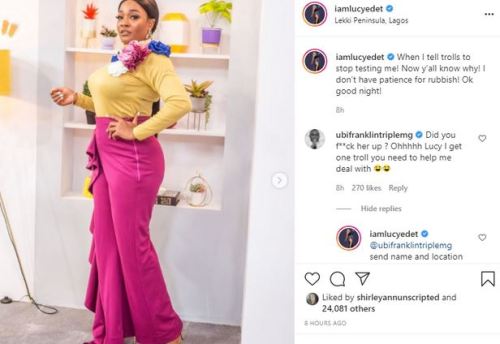