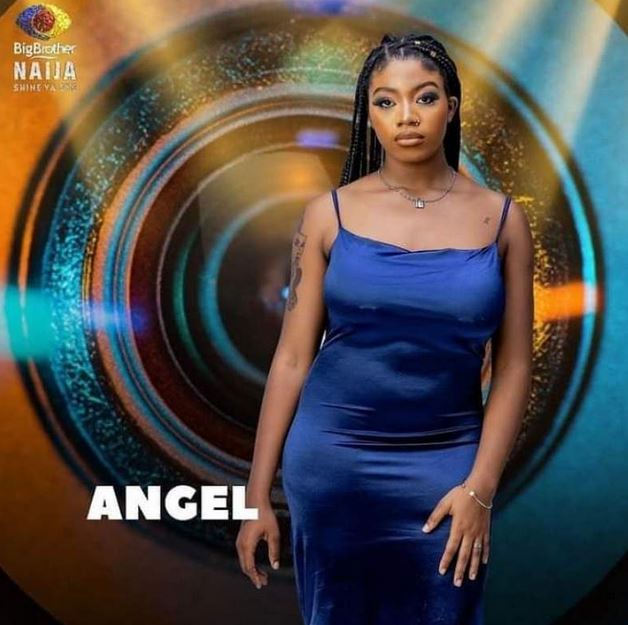 “When I Was 14, I Started Self Harming” -BBNaija Angel Opens Up On Her Battle With Depression 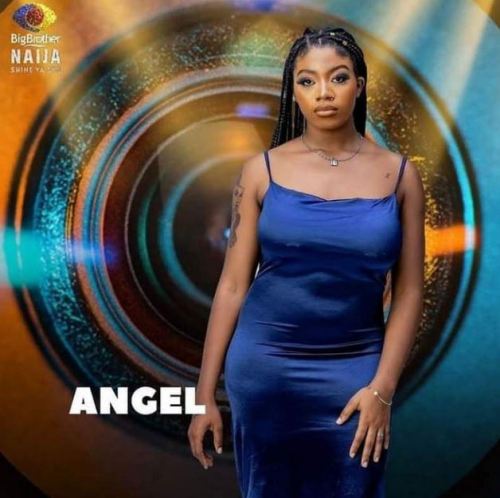 BBNaija housemate, Angel who was the first female housemate to be unveiled in the show has opened up on her battle with mental health and how she started self-harming at the age of 14.

It was an emotional revelation as housemates rushed to give her support.

Angel and the other housemates gathered at the lounge to share a bit about themselves after the ladies joined the house last night.

While speaking, Angel disclosed she started self-harming herself at the age of 14 as she battled depression which emanated from her high school’s high academic expectations.

”I started out Education wise.. I graduated from Best Highschool, Merywood. Further down to University. I started out at the University of Lagos UNILAG. I was there for like two weeks. I didn’t go for any lectures because it wasn’t my vibe. I went to a really secluded high school so getting into UNILAG was kind of hard for me so I dropped out from there. I didn’t tell my parents. My mum doesn’t live in Nigeria.

My mum came back, she found out so she put me in a foundation school to go to London. I went to a foundation programme for Mass Communication but I dipped again because I realized that I didn’t even know what I wanted to do and everything. So basically, I have been cruising through life because I had like a whole mental health thing.

The reason why I wasn’t into school was because of how hard it was in Merywood because our A was like sixty nine and our F was sixty one, so that was really hard for me, and because I live with my granny because my mum doesn’t stay in Nigeria, whatever I was doing wasn’t really enough for her so there was some form of pressure.

Then I started self-harming. When I was 14, I started self-harming. I guess I was depressed and everything. My mates have graduated now and I guess that is why I auditioned for Big Brother because it felt like everybody had figured out what they wanted to do except me so during the cause of me auditioning and me getting in and me making progress, I moved from a place where I felt I wasn’t sufficient to now feeling…” she said