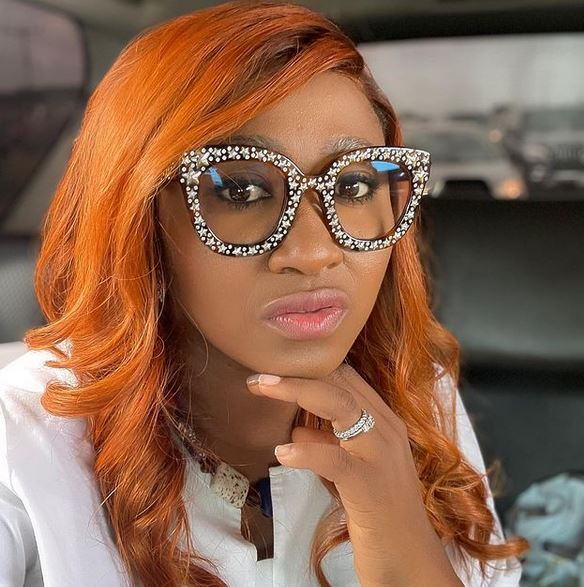 Where There Are Allegations Of R*pe Or Child Molestation, There Is No Such Thing As Overreaction 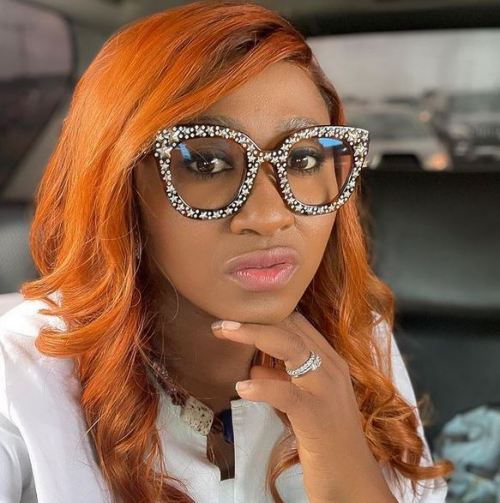 Nigerian actress, producer and DG of ROK Studios, Mary Remmy Njoku has reacted as the Theater Arts and Motion Pictures Practitioners Association of Nigeria (TAMPAN) asked producers not to work with Iyabo Ojo and also threatened to work against Nkechi Blessing Sunday.

Mary who also noted that she believes Nigeria is not reacting enough in such cases, thanked the two actresses for using their platforms to speak up against such acts.

“Where there are allegations of rape or child molestation there is no such thing as overreaction. Today in Nigeria I don’t believe we are reacting enough. I stand with and want to thank these two strong women who have used their time and platforms to speak up against it. You both are my crush Today and always.” 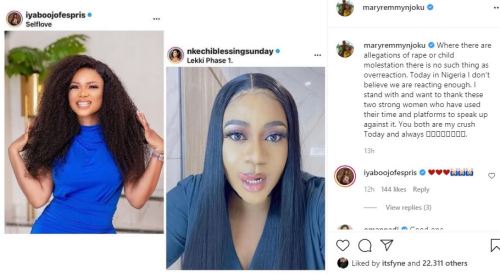