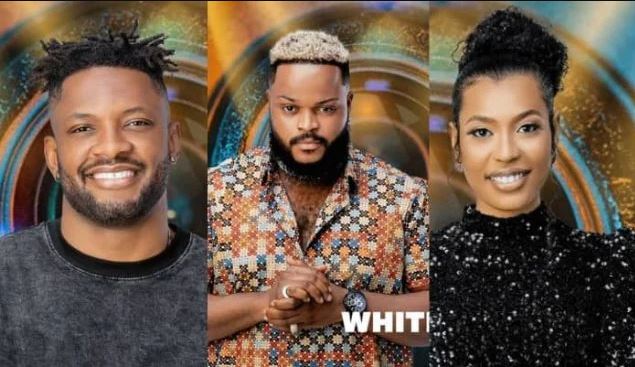 On Wednesday, day 53 of the show, Cross and Nini engaged in a clash resulting from the bathroom cleaning exercise that took place in the morning. 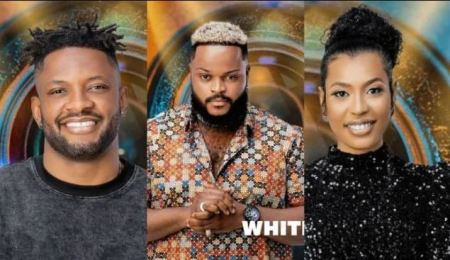 Whitemoney, a Big Brother Naija Shine Ya Eye housemate and eighth Head of House, summoned Cross and Nini in a bid to settle the explosive dispute that occurred between the duo.

On Wednesday, day 53 of the show, Cross and Nini engaged in a clash resulting from the bathroom cleaning exercise that took place in the morning.

Though Cross tried to apologise to Nini, she didn’t respond to him. As a result, Whitemoney stepped in and summoned the duo in a brief meeting.

Whitemoney started the meeting by addressing the situation as he blamed Cross for calling Nini “stupid” at first, an act that caused the duo to rain insults on the other.

Nini stated that she didn’t mean to be exchange words with anybody that morning, stating that Emmanuel came to meet her at the bathroom but she also told him to wait a bit while she finished.

According to Cross, he felt bad for calling Nini names at first, claiming that he didn’t know what led to the outburst because he work up on the good side of the bed.

Whitemoney then told Cross to apologise to Nini but she insisted that Cross had already apologised to her and it’s fine. She actually did not explicitly state that she had forgiven Cross.