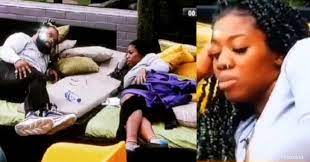 Whitemoney Tells Angel What to Do After Fight With Boma 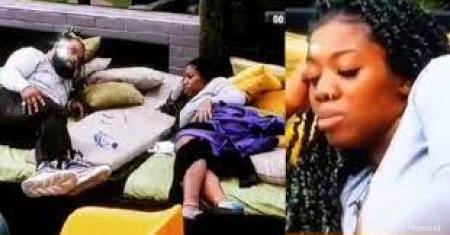 Big Brother Naija, BBNaija ‘Shine Ya Eye’ housemate, Whitemoney has waded into the fight between Angel and Boma.

Whitemony has advised Angel to avoid Boma in the house.

Whitemoney said this while consoling Angel after her argument with Boma.

Angel responded and said she never told anyone what happened between both of them at the executive lounge. .

This escalated quickly as they insulted each other and exchanged hurtful words.

Whitemoney, after the fight, told Angel not to be distracted in her game to win the grand prize worth N90m and be strong.

Whitemoney said: “You know why you’re here, avoid him for now, please.

“Be strong you don’t need that kind of distraction.”