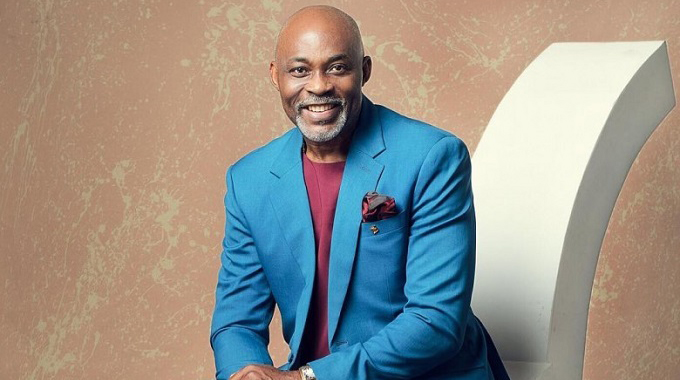 Why Actors Should Marry Their Colleagues – Actor RMD

Speaking in an interview, the 60-year-old film star said, “I think that the advantage of being married to a colleague working in the same office far outweighs the disadvantages. There would be arguments but that’s part of the dynamics that keeps the couple going. They watch out for each other. The most important thing is that the couple in question find time for themselves. I really think that there is nothing wrong with marrying someone who is in the same profession as one or working in the same organisation. Yes, there are a few disadvantages but there are also a lot of advantages too.”

Read Also: I Have Never Kissed Sola Sobowale In A Movie – RMD