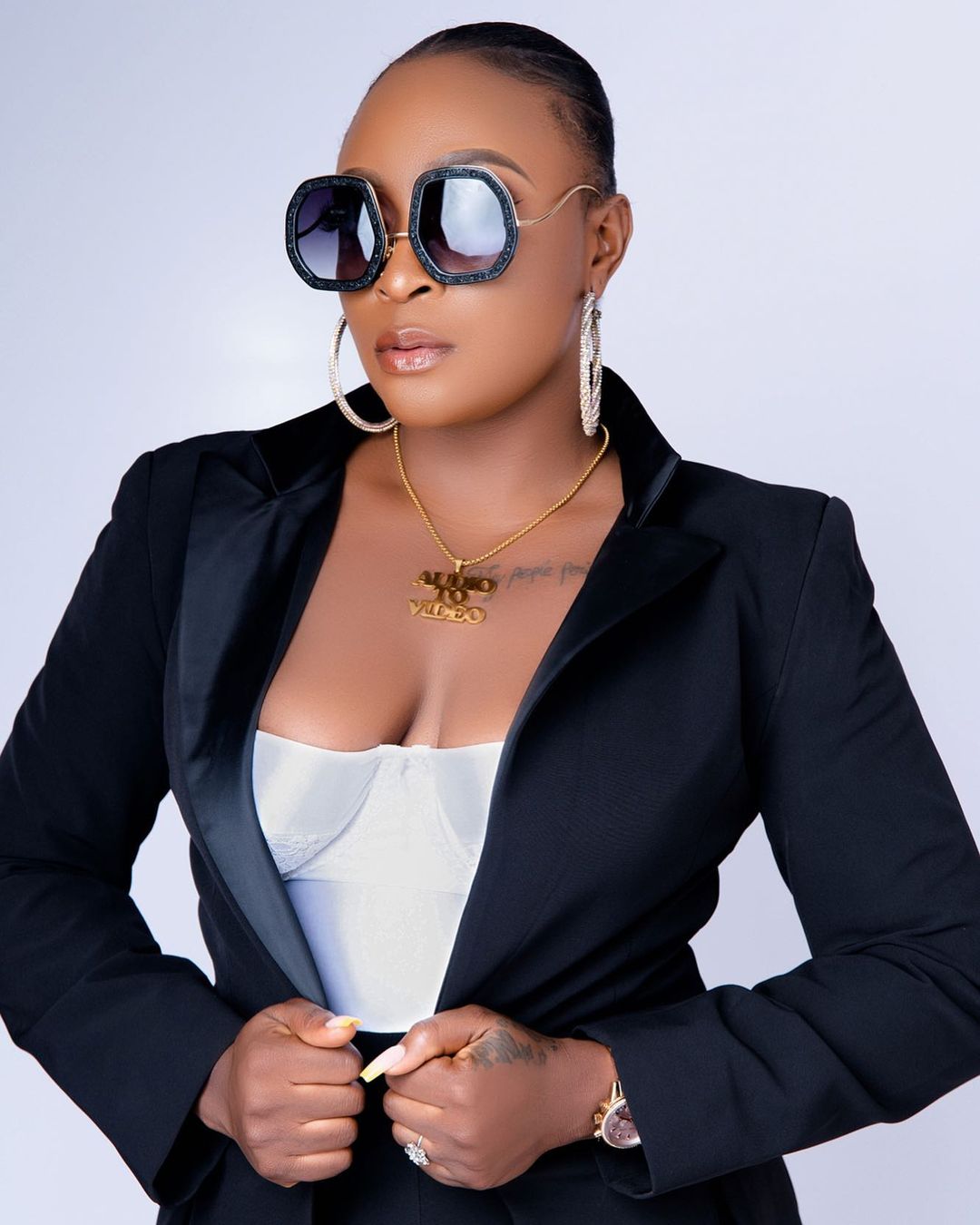 Why Are You Talking With Romantic Voice If He Abused Your Sister? – Blessing Okoro Faults Juliana Olayode’s Allegations

Okoro accused Olayode of hiding the real truth of the whole matter from the public.

We had earlier reported that Juliana Olayode had accused the pastor of sexually assaulting her sister, in which she narrated the bitter experience in a viral video.

Reacting further, Okoro stated that it seems like the pastor and the actress shared something emotional in the past.

She added that Olayode’s grief is not as a result of anger because she sounded like someone who has been ‘betrayed’.

On Instagram, Blessing Okoro wrote: “They abused your sister and you are talking with romantic voice. Mtweeeeee. You no swear for am with Bible.

“This story going viral I can’t ignore. I remember this beautiful lady saying she was a virgin, now you are calling ur so called daddy in the lord his full names. Did you people notice the sound of her voice, it was not anger but betrayal from an emotional angle of someone you feel something. All this religious people they keep proving me right that they are just a joke… you know ur pastors sexual struggle. Jokers You can imagine what she is saying, you told me you won’t touch her, I asked you not to touch her, you had struggles, blah blah blah

“I rather be controversial than be a religious hypocrite. Let’s get justice for your sister, as for you, go settle with ur daddy in the lord. I am really upset and irritated.”