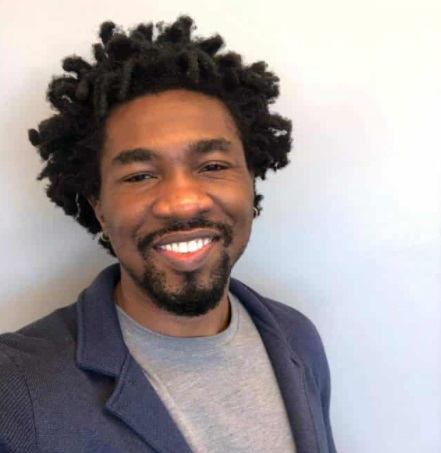 Why I Auditioned for Big Brother Despite Hollywood Fame – Boma

Recall that Boma is a Hollywood actor who featured in popular Tv series, ‘Blacklist’, alongside other roles.

Recall that Boma is a Hollywood actor who featured in popular Tv series, ‘Blacklist’, alongside other roles.

Before entering into BBNaija ‘Shine Ya Eye’ house, Boma had about 200k followers and became the first housemate to be verified on Instagram.

Asked why he came to Big Brother, Boma speaking to the housemates on Sunday night said he came for connections and opportunities the platform offers.

According to him, “I came because of the opportunities this platform offers us.

“I have accomplished a lot before coming here but I want the world to know what I do and create magic by working with other people.