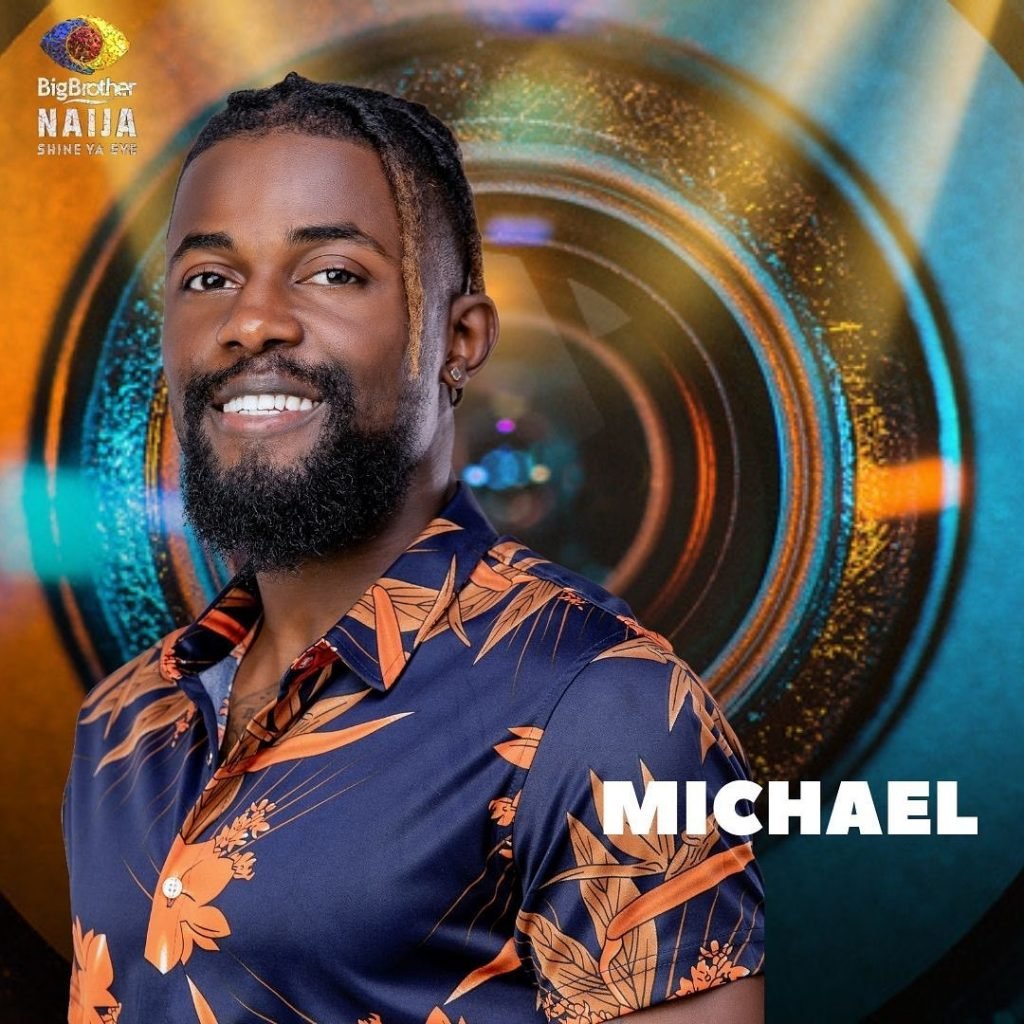 Why I Can’t Be In Relationship With Liquorose – Michael

Michael, a Big Brother Naija season 6 housemate, has said he cannot have a relationship with Liquorose.

Michael said this during a conversation with Jackie B last night as they spoke about female housemates who are attracted to him in the house.

“He’s my boy and an ex-basketball player. Liquorose is like my Gee,” Michael told Jackie B.

Michael also mentioned that he doesn’t think Liquorose likes him and would entertain thought of a relationship.

Meanwhile, Liquorose has expressed her likeness for Emmanuel and seems to be interested in a relationship with him.