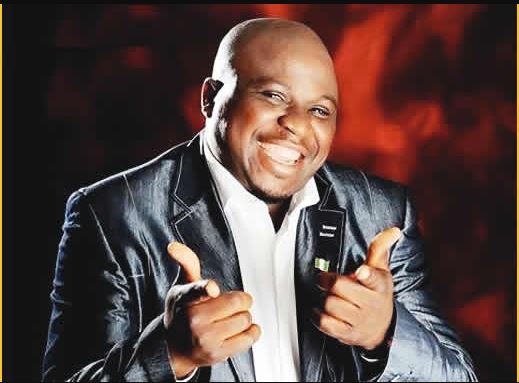 Why I Don’t Show Off My Family On Social Media – Actor, Gbenga Adeyinka Explains 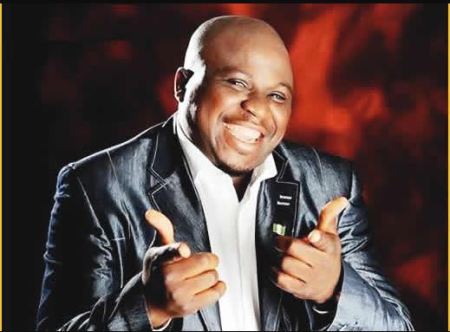 Gbenga Adeyinka, the ace Nigerian comedian, has revealed why he does not show off his family on social media.

In an interview with SUNDAY SCOOP, the 53-year-old said, “I celebrate my family on their birthdays, anniversaries, and other special days but I do not show them off regularly for personal reasons. I am not saying it is wrong to show off one’s family on social media but I do what is best for me. There were times people ask me why I do not bring my wife to my events. I reply by asking, ‘Why don’t I follow my wife to court too?’ My wife is a lawyer and the same way the court is her workplace, so is the stage my workplace.

Adeyinka further noted that he has remained consistent in the entertainment industry for about two decades because of his dedication to his craft.

“When I started comedy and I was doing MC, only a few comedians were MCs then. But I told myself that I would do what would make me last longer in the industry. Apart from God’s grace, I rediscover myself. Anywhere the young people are, I move there. It is the desire to keep beautifying oneself. If you want to be relevant in the future, you have to be faithful to your art,’’ Adeyinka said.

The social media commentator gave his two cents about a viral video showing some students of Madrasa School in Kwara being brutally flogged.

Adeyinka said, “The beating of the Madrasa students is an abuse, it is dehumanising. You do not beat people like that. I have never experienced anything like that but the act was animalistic. What I feel the Federal Government should do is create an enabling environment for all, make laws to fight piracy, and make the country safe in general. If the country is not safe, no one will come out for your shows. The government should help us with loans and grants too. I believe this present government can do more.”