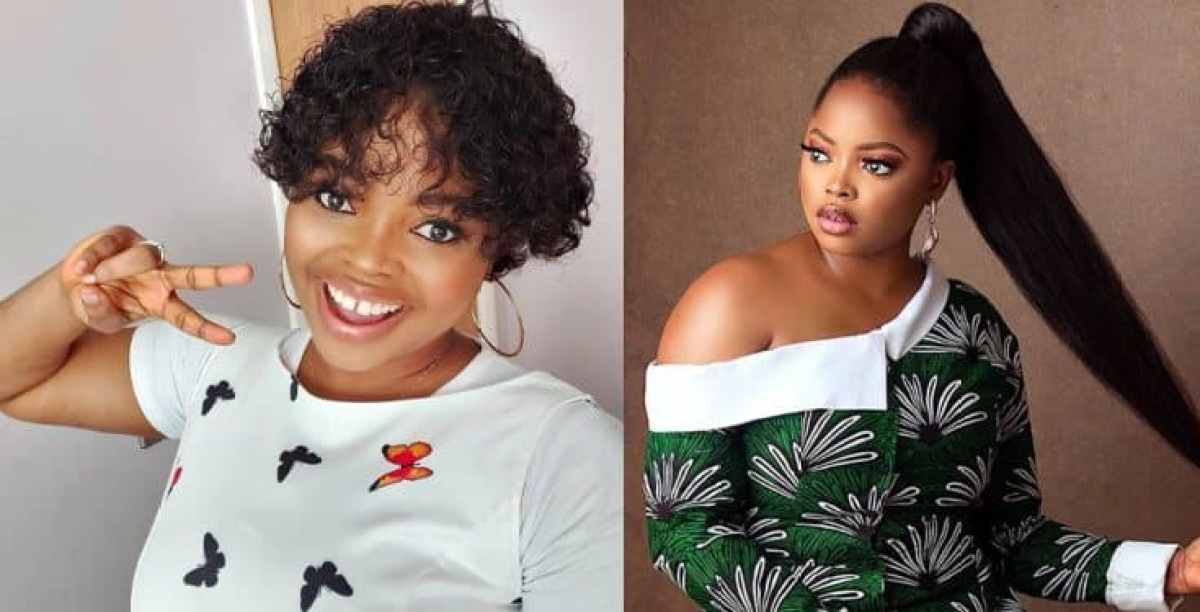 Juliana, who is also an author, is famed for her role in ‘Jenifa’s Diary’, a comedy series by Funke Akindele-Bello.

Nollywood star, Juliana Olayode aka Toyo Baby has finally broken her silence on the reason why she left the blockbuster hit series Jenifa’s Diary.

Juliana, who is also an author, is famed for her role in ‘Jenifa’s Diary’, a comedy series by Funke Akindele-Bello.

But she stopped featuring in the show from May 2016.

Juliana claimed that her former manager Pastor Timi Adigun was responsible for her exit from the hit series.

She had in an earlier post called out the pastor who was her ‘Spiritual father’ for taking control of her Facebook and other social media accounts.

But in reaction, Adigun, who is the lead pastor of Mine Teens ministry, denied that he had the passwords to the social media accounts of the actress.

Toyo Baby claimed that her exit from the show was caused by her former manager who sent a mail to the management.

According to her, she advised him against sending to email but he refused.

She said: “Talk about Jenifa’s Dairy because you just came and said what you said. Who sent the email? You sent the email. Because I was begging you that day and I said ‘Please don’t send this email’. You were saying that you wanted to send the email, you wanted to stand up for me as a father.

“And I begged you and I said ‘don’t send this email’. Okay, edit the email. What did you say? ‘You don’t trust my decision that is the only problem I have against you. I am trying to stand up for you. All the things you said. I was there crying that day. Your wife Titilope was there. I never said anything because I trusted you

“There were times when you made decisions for me that I knew those decisions were wrong but you always told me to trust you.”