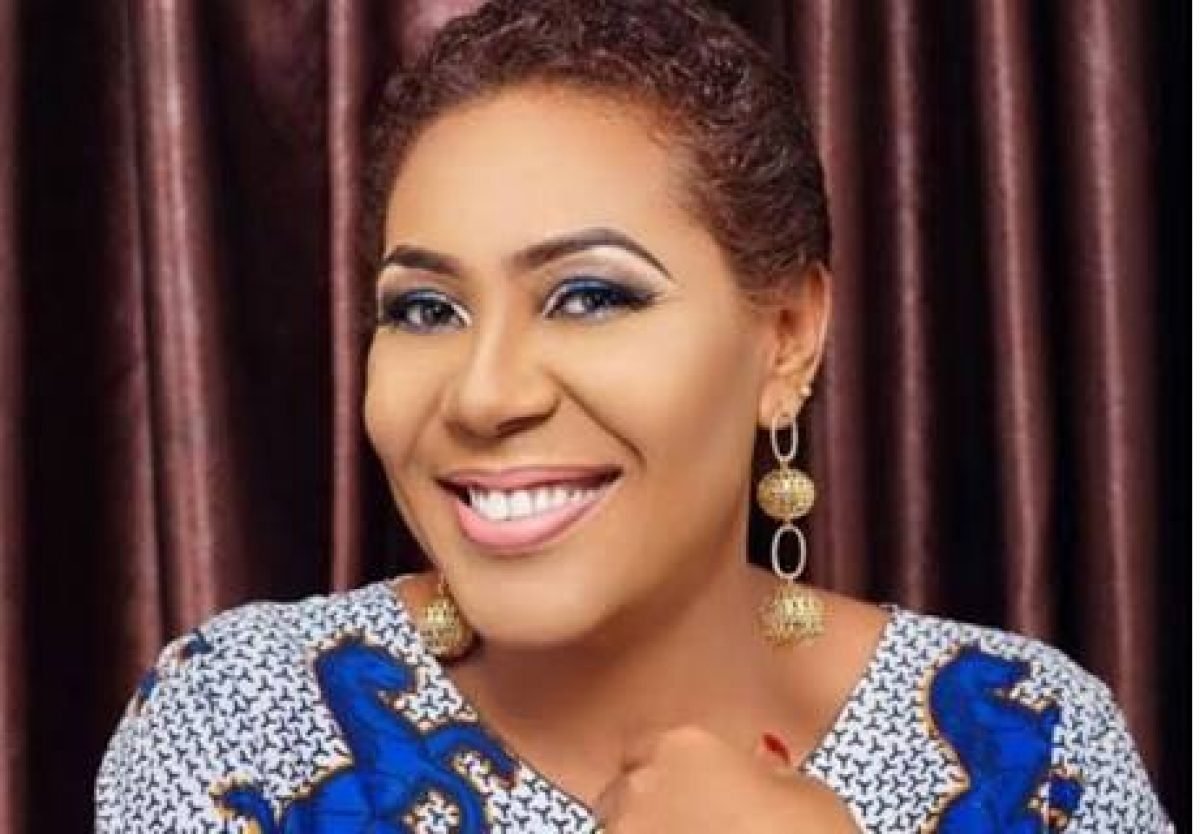 Veteran Nollywood actress, Shan George has opened up about her marrriage.

According to the star, she got married at the young age of 16, just after finishing her secondary school education.

She made this known when she was interviewed by Chude and in the interview.

According to her, she had dreams of going to the university, however, the financial position of her parents did not allow so she had to get married.

She added there was a pre-marital agreement between the man and her family that he would allow her to continue her education after the marriage.

After the marriage, her husband refused to honor the agreement, and in her bid not to become an uneducated housewife, she decided to leave the marriage although her mother told her to stay in the marriage.

After leaving the marriage, she applied to the University of Lagos where she gained admission to study Mass Communication.

The award-winning actress is one of the few female personalities in the Nigerian movie industry who have gone ahead to become movie producers and movie directors.