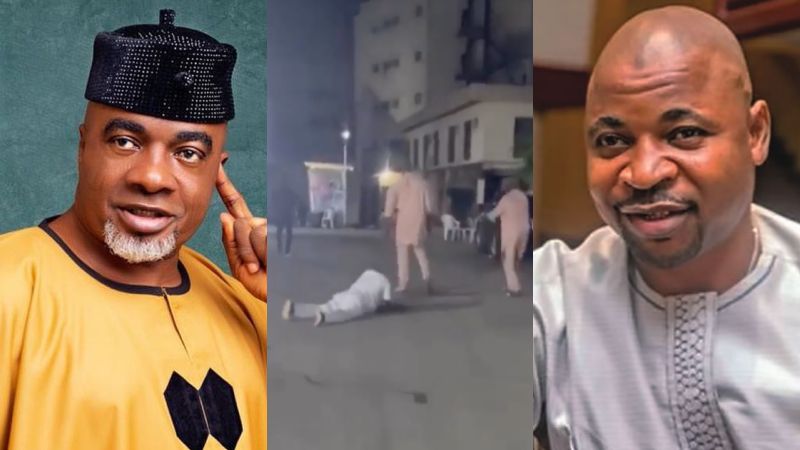 Why I Prostrated For MC Oluomo: Actor Olaiya Igwe

Actor Olaiya Igwe of Nollywood has finally addressed the issue of why he prostrated to MC Oluomo, the head of the Lagos State NURTW branch.

He revealed that his father presented Olaiya Igwe with a car as a token of appreciation for his commitment.

An outcry on social media followed the actor’s decision to roll on the ground and bow down to thank MC Oluomo for the thoughtful act.

Olaiya revealed that he prostrated to MC Oluomo during a live Instagram session with the actress Kemi Afolabi because he was given another present in appreciation.

He claims that MC Oluomo gave him double honors since he was appreciative and didn’t let the false information spread online influence him.