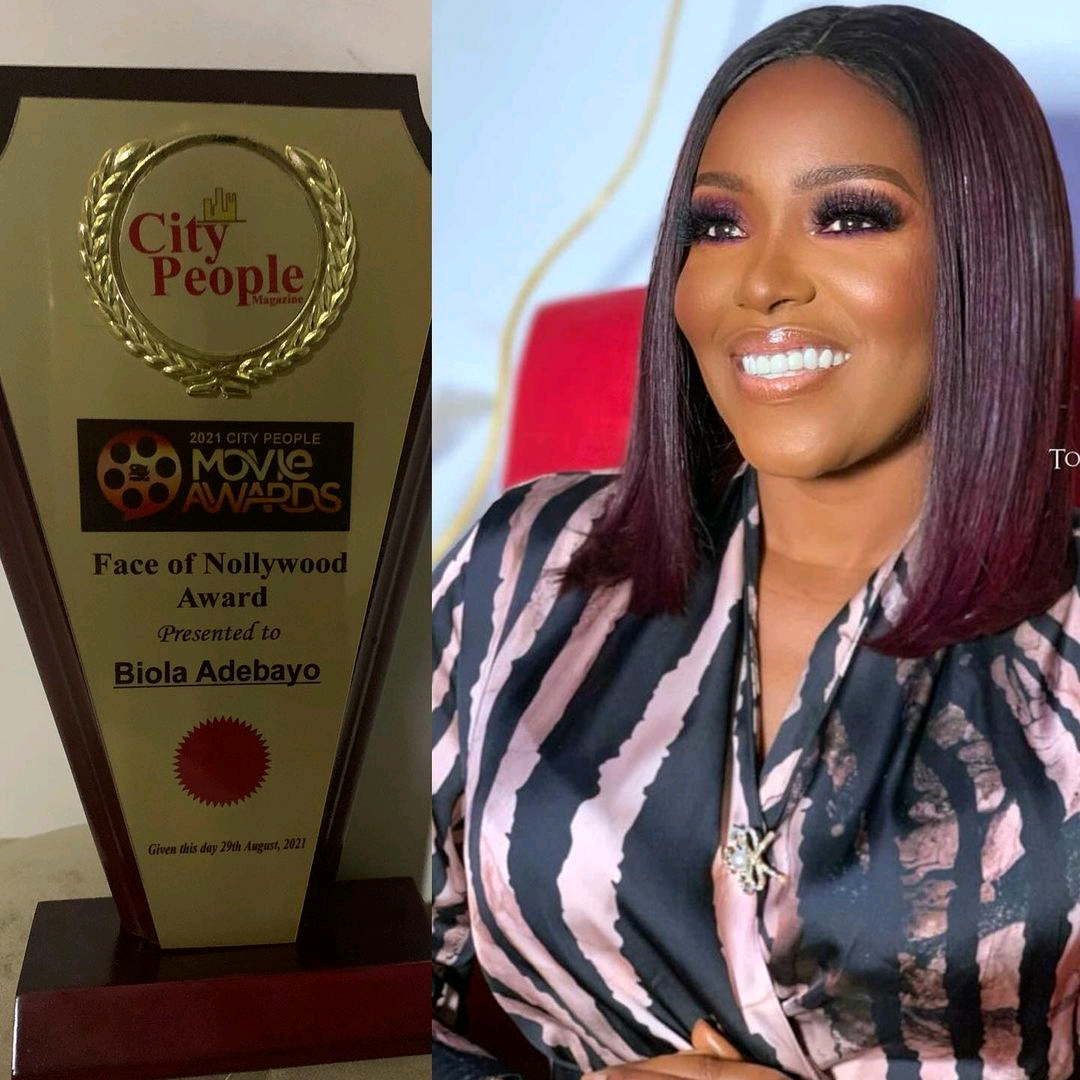 Why I Regret Getting Married – Nollywood Actress Opens Up

Nollywood actress and mother of four, Onyinye Okafor has opened up on the reasons why she regretted being married.

The actress in a recent interview talked about a significant regret in her life but later went on about how the mistake turned out to be a big blessing for her.

The divorced mother of four said that she regrets getting married because she entered into the wrong marriage.

Okafor also talked about the decadence in Nollywood, and how producers engage in s3x for roles.

She said: “Looking back, I don’t have any regrets because everything that God does is beautiful. The only regret I’d have had would have been wrong marriage but it still helped me to be who I am today.

“So, I don’t have even one regret. I am a proud mother of four lovely boys. I have also had lots of challenges in Nollywood. Some producers will tell you that if you don’t sleep with them, you won’t amount to anything in the industry.

“I was asked to have s3x with them in exchange for movie scripts many times and I did not do it! It is not something you come to say somebody did this or that to you.”