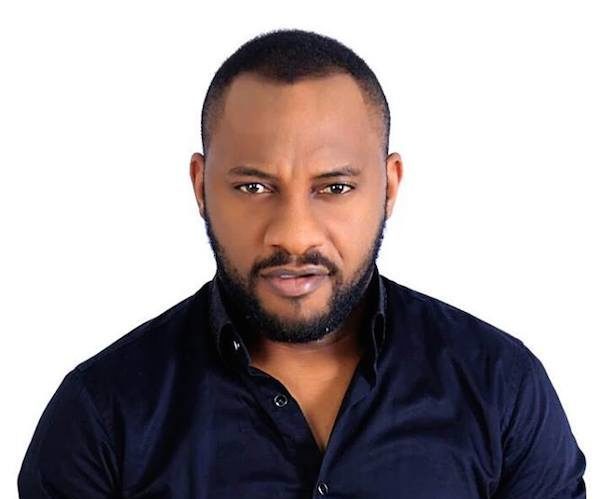 Why I Ventured Into Politics – Actor, Yul Edochie Opens Up

Yul Edochie, the popular Nollywood actor turned politician, has opened up on why he decided to go into politics.

He spoke about this when he was featured as a guest on Daily Trust’s Twitter Spaces themed: ‘Yul Edochie: Navigating Nollywood and Politics’.

The actor said: “I actually took time to study the system and realized that we do a lot of talking and very little action. I notice that the youths do so much talking. A lot of young people want to see young people in offices but they are not ready to run for those offices.

“I just decided that somebody has to come out and take that bold step in 2017 when I first ran for governor at the age of 35. That was how I got into politics.”

In 2017, Edochie ran for governor in Anambra State under the Democratic People’s Congress.

He contested against 36 other governorship aspirants, including the incumbent governor, Willie Obiano.

The actor, however, resigned a few months later and defected from All Progressives Grand Alliance, (APGA) to join the Peoples Democratic Party (PDP), stating his decision was in a bid to support the presidential ambition of the former vice-president, Atiku Abubakar, who was the candidate of the party.

Earlier this year, he announced his intention to contest the 2023 presidential race, but withdrew some months later.

According to him, he came about the decision after deliberations with his party, APGA.

In a social media post, Edochie revealed that he and his party, after the deliberations, realised that they lacked the structure to win the presidential election.

His foray into Nollywood began in 2005 when he starred in a movie titled, ‘‘The Exquirers’’, alongside the late veteran actors, Justus Esiri and Enebeli Elebuwa.

He hit the limelight in 2007 after featuring Genevieve Nnaji and Desmond Elliot in the movie ‘Wind Of Glory’.