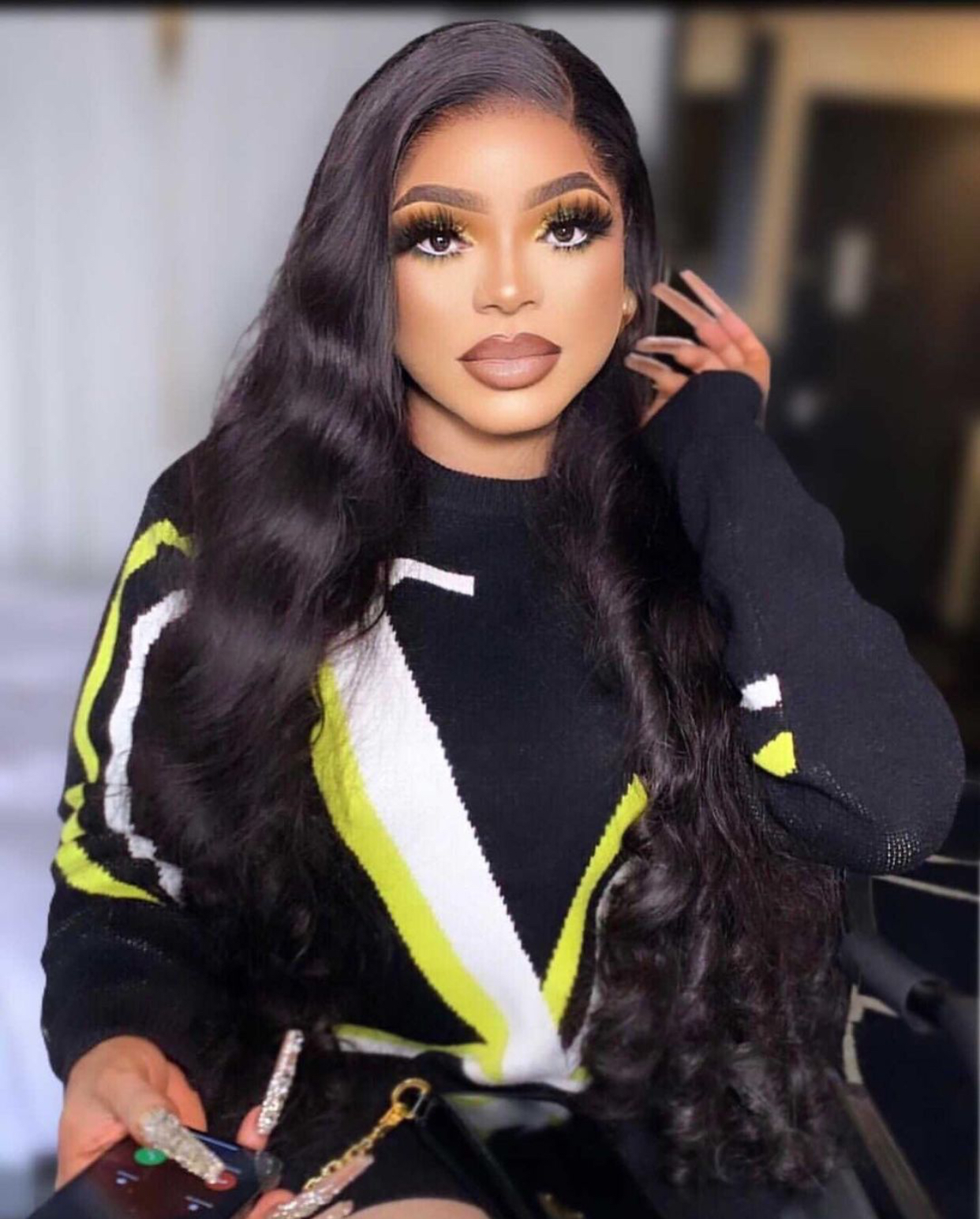 Why I Was Not Invited To Obi Cubana’s Party – Bobrisky The crossdresser recorded a live video of himself flaunting wads of cash allegedly worth N3 million in his apartment and posted on his Instagram page.

Read Also: ‘I Didn’t Go For Surgery To Get A Perfect Body,’ Bobrisky Slams Critics

In the video, the drag queen gave his reply to netizens who have been mocking him for not showing up at Oba for the lavish burial ceremony turned carnival.