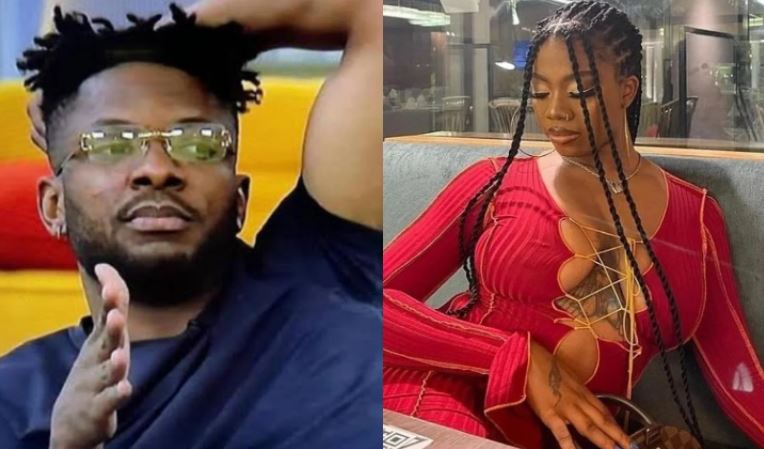 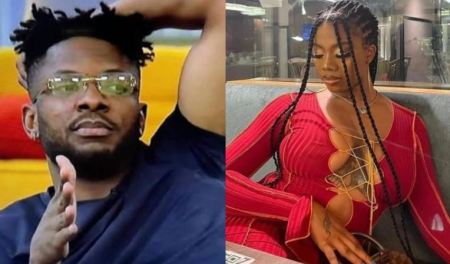 Cross, a Big Brother Naija, BBNaija season 6 finalist, has revealed that he would not make love with Angel ‘his bestie’ outside the house.

Cross said this after Saturday night’s party which had evicted housemates in attendance.

Cross assured Angel that he would not make love with her outside the house because he does not want to be used by her as part of her games.

According to him, Angel is playing a game and may just want to have sex with him for cruise.

Cross: “I’m not going to make love with you outside the house but just get you a gift

“I don’t want to fall into that trap of you using me as a game.

“You’re a master game player, you find people’s soft spot and you capitalize on it. You’re very smart and you’re playing with me.”

Cross and Angel in the past few weeks have become really close and attached to each other.

They romantically shared kisses together, and refer to themselves as ‘besties’.