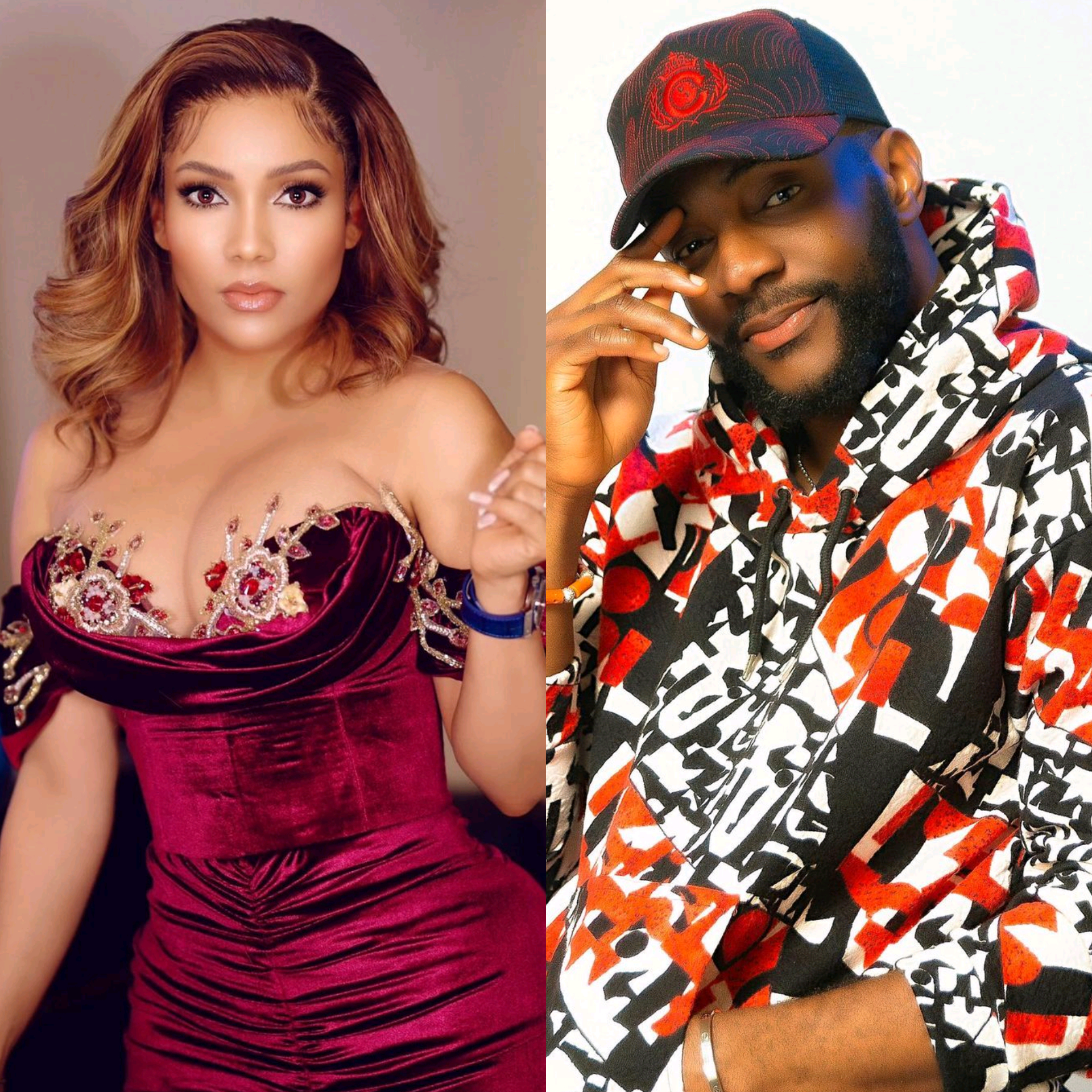 Big Brother Naija show host, Ebuka Obi-Uchendu, has given reasons why Maria was evicted early from the just-concluded BBNaija Shine Ya Eye season.

Ebuka provided this reasons during his interview on The Beat 99.9 FM, Lagos.

According to Ebuka, Maria was evicted early for a number of reasons and one of them is her alliance with Pere who was like the ‘villain of the season’ against White Money whom she was closer to at the beginning of the show.

Ebuka also pointed out that Maria was opinionated in a certain way that the viewers probably did not like.

However, Ebuka disclosed that he was shocked to see her name on the envelope because he wanted her to stay longer on the show as she brought a different dynamic to the show that had already had a lot of safe players.