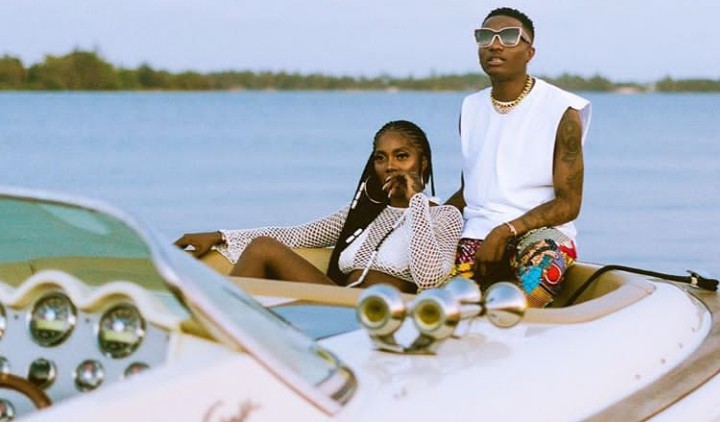 Wizkid And Tiwa Savage Confirms’ Themselves As President And FirstLady (Pictures)

Wizkid and Tiwa Savage Introduces themselves as the president and first lady of pepper stew association, respectively.

It is now glaring that a serious relationship is on between Wizkid and Tiwa Savage, from the thought of the majority saying that the newly released Wizkid video Fever is just a system of getting people’s attention which is absolutely no. No one could say whether Starboy is hiding something from the world. But a picture has confirmed that both are into a serious relationship, this pictures were capture after the released the Fever Video, in which Tiwa caption it that :