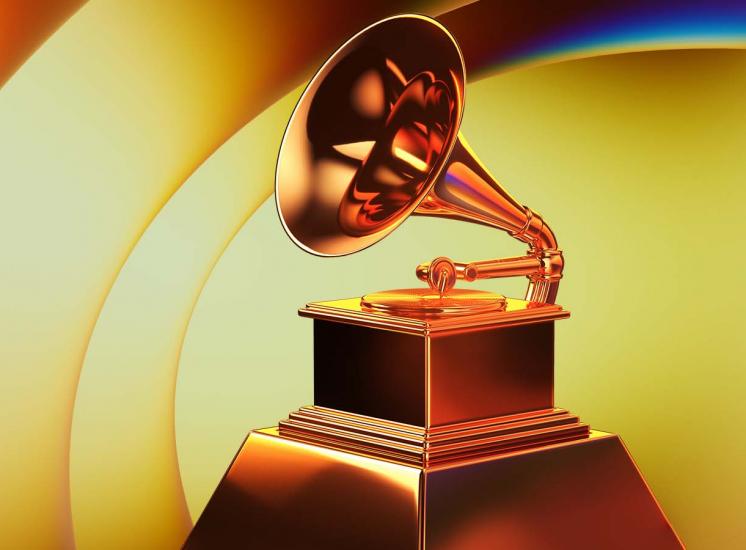 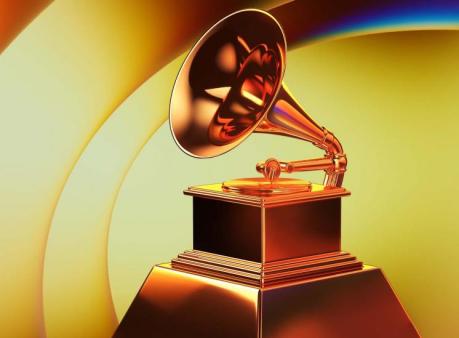 At least, five Nigerian musicians have gotten nominations for the 2022 Grammy.

BurnaBoy and Tems are nominated as supporting acts in the Best Global song category.

This edition has the most amount of Nigerians nominated, five in total.