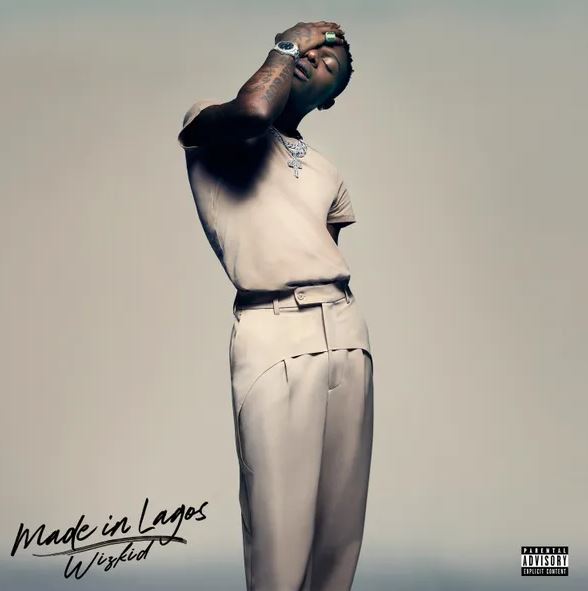 Award winning singer, Wizkid, has released the deluxe edition of his Made in Lagos album.

The ‘Essence’ crooner took to his Instagram page to announce its release as he shared the album cover.

On his Twitter page, Wizkid also shared the link to the deluxe edition of his fourth studio album, ‘Made in Lagos’.

The project has a total of 18 songs with four additional tracks to the initial album.