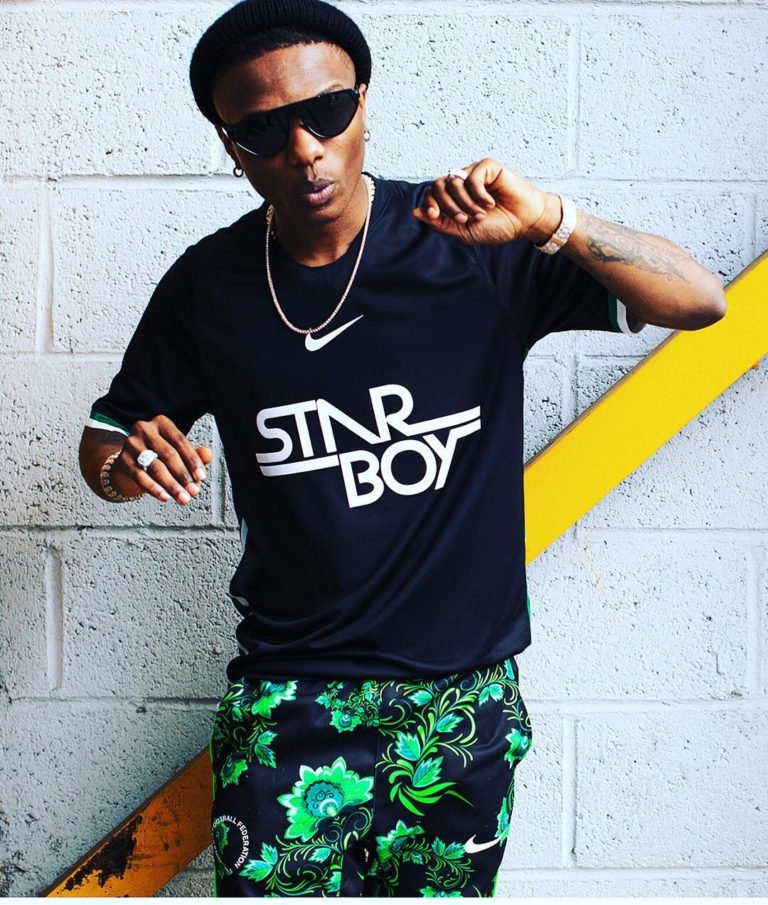 Wizkid’s Endorsement Deal With UBA Group Is Reportedly Worth N1Billion

Starboy lead, Wizkid bagged a fortune when he joined UBA group as a brand ambassador and he hinted us about the enormous worth of the deal although he did not mention a specific figure, he only said he was signing the biggest deal in Africa.

Well, his mega deal with UBA has now been revealed to worth about $3million which equals approximately 1billion in Nigerian Naira.

Wizkid joined UBA group as Brand Ambassador sometime in July 2019 in bid to expand the already existing long relationship between UBA group and the Starboy brand.

Read the tweets below according to Africa Facts Zone;

Wizkid’s UBA endorsement deal is worth $3 million. It covers adverts, performances and partnerships. 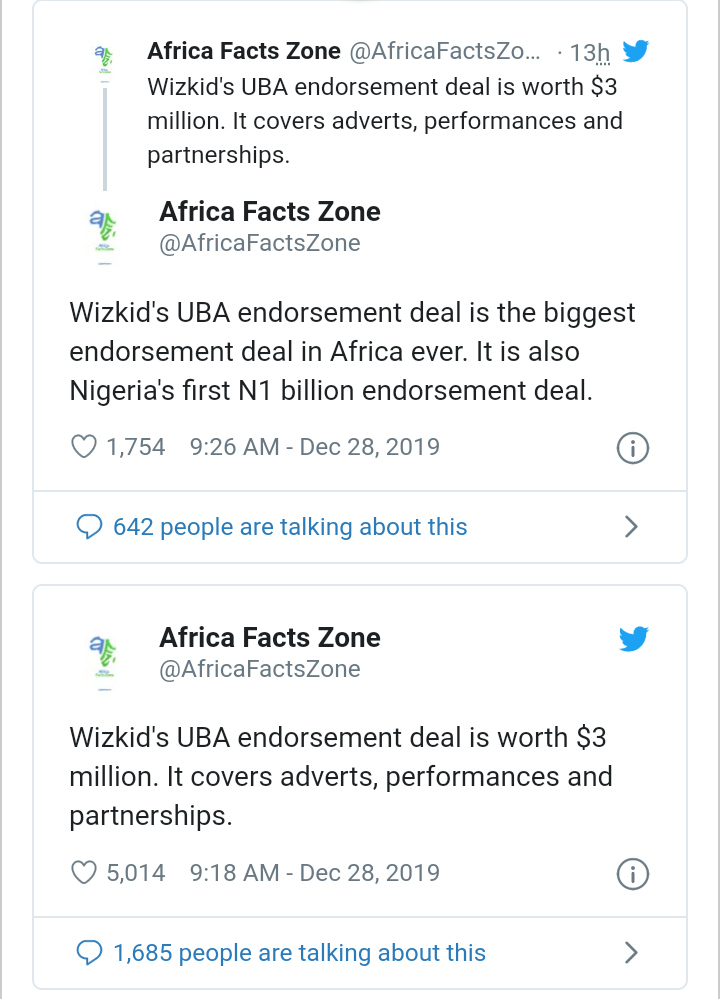