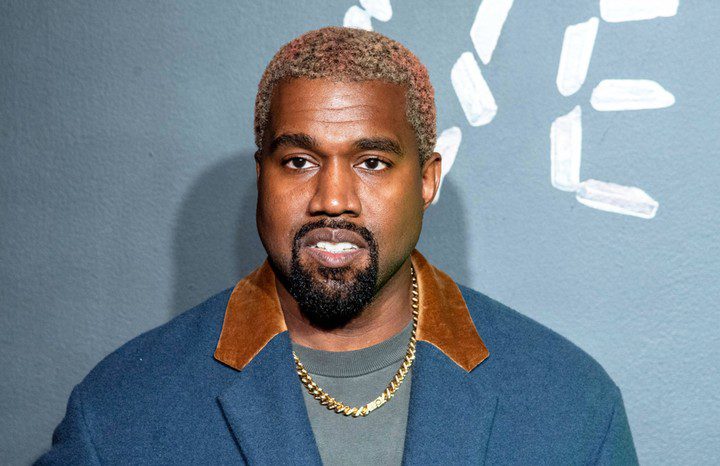 US rapper Kanye West has described Wizkid’s hit single ‘Essence’ as the best song in the history of music.

Recall that Wizkid featured Tems in the song.

The single was released on 30 October 2020 as the fourth single from Wizkid’s fourth studio album, Made in Lagos produced by P2J and

The song has been certified gold in the US, silver in UK and gold in New Zealand

Essence won the outstanding music video category at the 2022 edition of the NAACP Image Awards, 23 spots on the Hot 100 to hit 59th place.

In July, the single became the first Nigerian song to hit the Billboard Hot 100 and third from Africa.

Joining the list international of artistes who have lauded the song, Kanye West shared the music cover via his verified Instagram handle and wrote: “Best song in the history of music to date.”