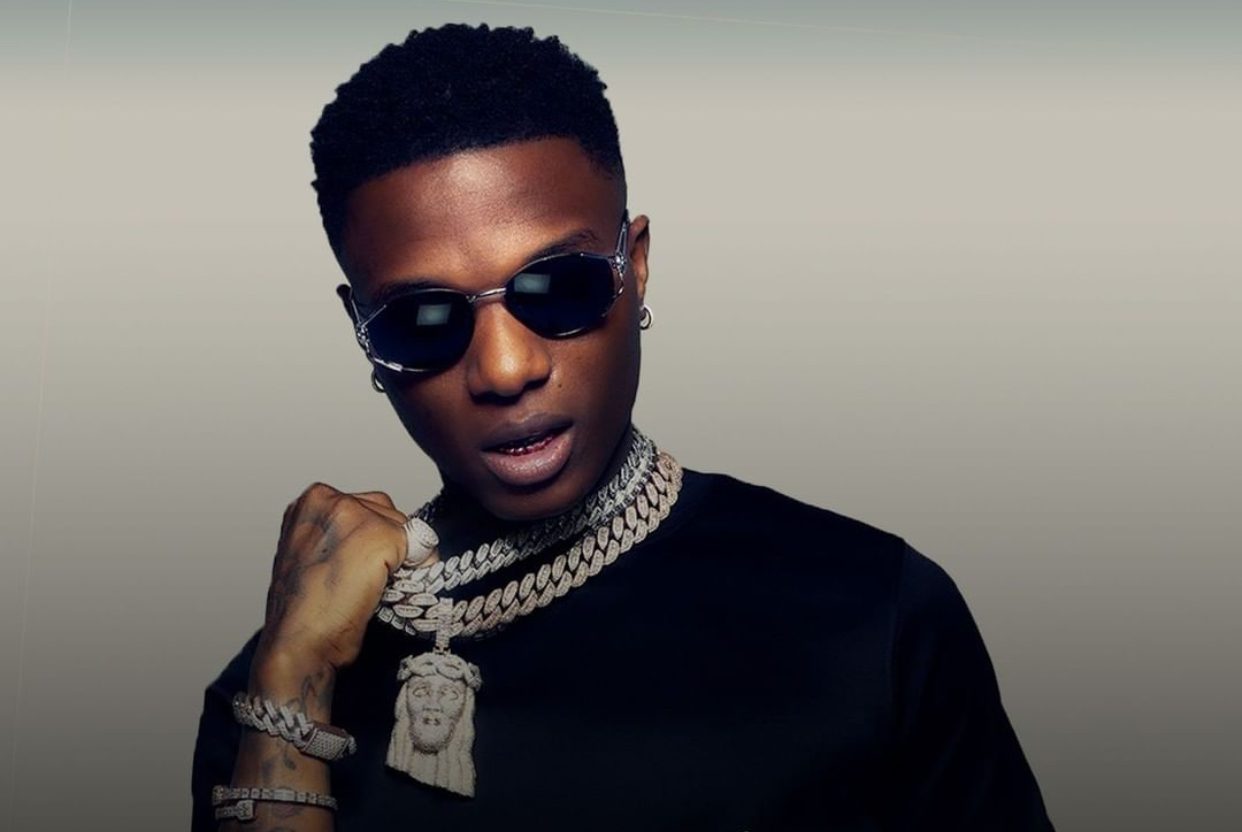 Wizkid’s Made In Lagos Album Certified Gold In US

Ayo Balogun, better known by his stage as Wizkid, has maintained his winning ways by having his 2020 album “Made In Lagos” certified Gold in the United States of America.

The “Made In Lagos” album by Wizkid received a Gold Certification by the Recording Industry Association of America (RIAM) on August 29, 2022, after selling more than 500,000 copies in the US.

With this enormous step, Wizkid gains the feat of being the only musician from Nigeria and Africa to have his album sell more than 500,000 copies in the US.

Hit single, “Essence,” which received a lot of support in the US, drove the success of “Made In Lagos”. The remix of “Essence” starring Justin Bieber, an American pop star, reached platinum status and peaked at number nine on the Billboard Hot 100.

Wizkid’s Made In Lagos Album Certified Gold In The US