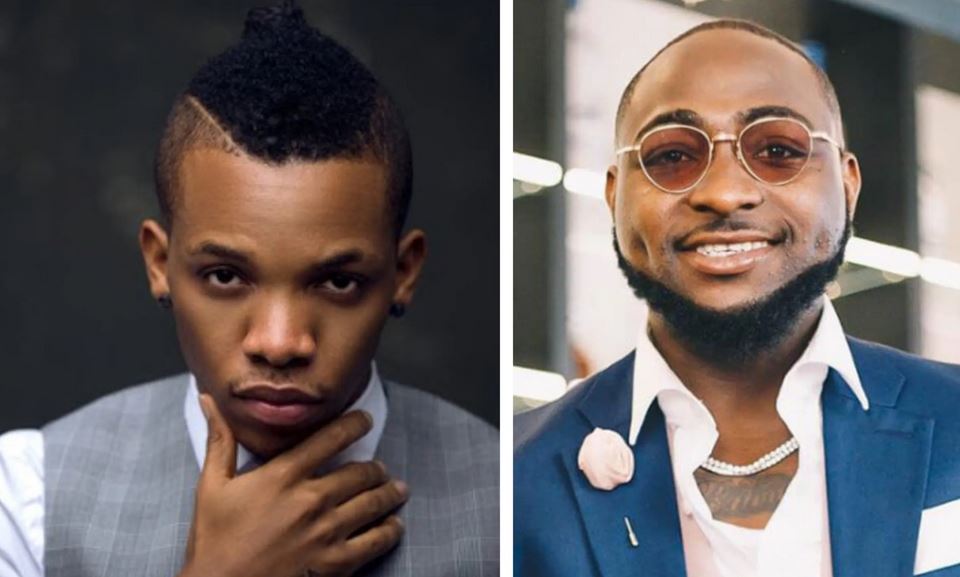 A popular Twitter commenter, Daniel Regha has berated popular singer, Tekno, over his songwriting gig for Davido, ahead of his upcoming album.

Tekno had taken to the microblogging platform, Twitter, to subtly threaten Davido against being sidelined on his upcoming album.

The Twitter user asked Tekno to stop writing songs for Davido as he explains the implicationss.

“Tekno it’s not just abt being on Davido’s upcoming album, hope u didn’t write a song for him like u did with “IF”; Cos doin so only limits Davido’s growth, he needs to normalize penning his own lyrics & writing from the heart. Originality in music is everything, it matters a lot,” the user wrote in reply.