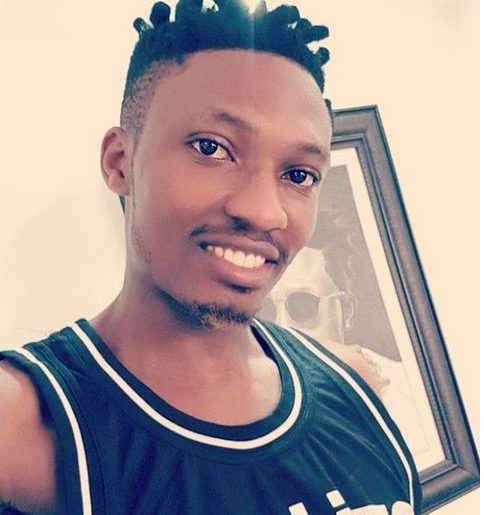 In the last few days, the discussion on social media has centered around Yahoo Boys in Nigeria and what they stand for. This stemmed from the rant of Media personality Noble Igwe about so many sector filled with Yahoo Boys.

This statement from Noble has led to different reactions form several people including some celebrities. In the light of this discussion, Big Brother Naija season 2 winner Efe Ojeba has taken to his Twitter account to share his thoughts about the issue.

He stateted that Yahoo boys add to Nigerian economy while government officials steal money and take it outside the country. He tweeted thus; 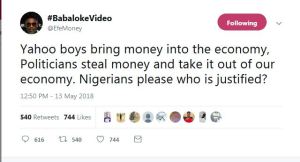