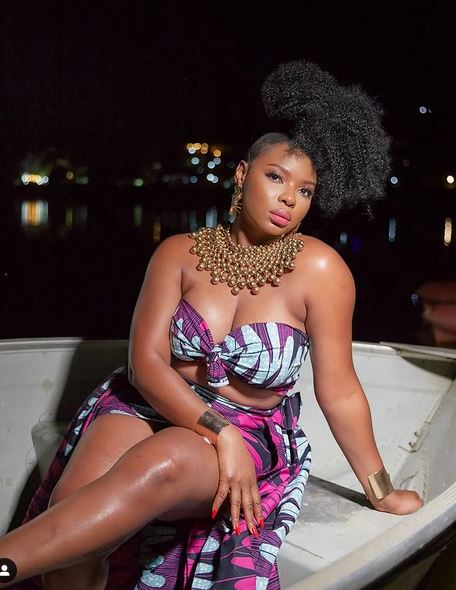 Nigerian singer, Yemi Alade, alongside other international superstar singers like; Ed Sheehan, Coldplay and Shawn Mendez will perform at the first-ever ‘Earthshot’ prize awards at the Alexandra Palace.

The event which is organised by the Royal Foundation is spearheaded by Prince William and it recognises inventive solutions to the environmental problems facing the planet.

Hosted by Clara Amfo and Dermot O’Leary, the ceremony hopes to turn the tide against the pessimism many feel towards the issue of climate change by showing the positive work being done to help counter the existential threat to humanity.

The initiative identifies some of the brightest scientific minds in the world, however, 15 finalists who have impressed with their extraordinary work to help save the oceans, land and air, have been picked.

During the event, five of the scientists will be announced as winners of a £1 million funding prize that will allow them to continue and progress their vital work, which has the potential to help repair our struggling planet.

The five winners of the ‘Earthshot prize’ will be announced by a star-studded line-up of presenters, consisting of the Duchess of Cambridge, athlete, Mo Salah as well as actors Emma Thompson, Emma Watson, David Oyelowo.

The ceremony follows the release of the documentary series ‘The Earthshot Prize: Repairing our planet’, which goes into more detail on each of the 15 finalists.

The Earthshot prize awards will be televised on October 17, 2021.

In a recent interview, she granted on the Sunday brunch in the United Kingdom, the Johnny singer said that Nigerian music and musicians have now become the toast of the world with the likes of Burnaboy, Wizkid, among others topping charts and selling out concerts around the world.

She said, “The healthy competition between Nigerian musicians has made our sound better and made us better musicians”.