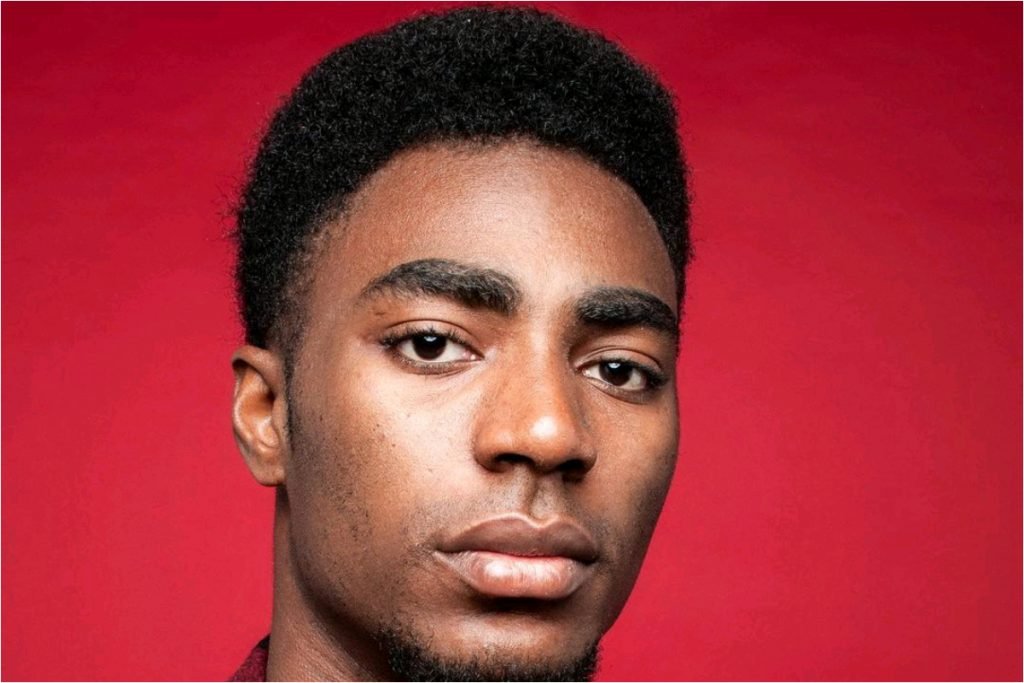 Yerins Breaks Down In Tears As Eviction Night Draws Near 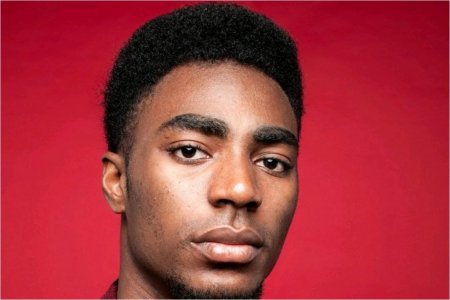 Yerins, a Big Brother Naija, BBNaija season 6 housemate, on Sunday, broke down in tears ahead of the eviction tonight.

Yerins is one of the housemates up for possible eviction this Sunday.

The other housemates are; Whitemoney, Yousef, Beatrice and Niyi.

When asked how he would feel if evicted later in the day, Yerins broke down in tears.

He told Biggie during his diary session that eviction from the house would hit him and be emotional but he hopes he’s not evicted.

Yerins said: “It’s going to be emotional for me to leave the house if evicted today

“I keep my fingers crossed that my time here has impacted the viewers so far.”