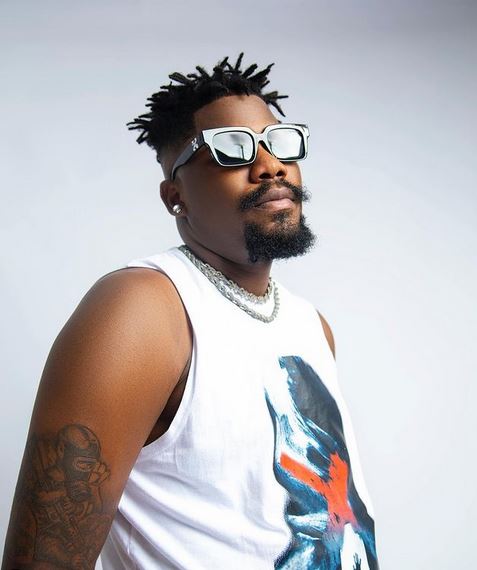 Popular Nigerian rapper, Ycee has taken a swipe at relationship coach, Solomon Buchi for saying his wife isn’t the most beautiful or the most intelligent but he chose her.

Solomon’s post has been the topic of conversation since he shared it as many social media users debate if it’s OK to point out your significant other’s deficiencies in the name of being “truthful”.

YCee then wrote: “You people should marry someone that likes you and sees you as the number one person in the world because what even in the f*ck is this message?”

He also shared an old tweet Solomon wrote in 2020 vowing never to say his woman is not the most beautiful.

YCee added to the screenshot: “No, but you can see this clown.”