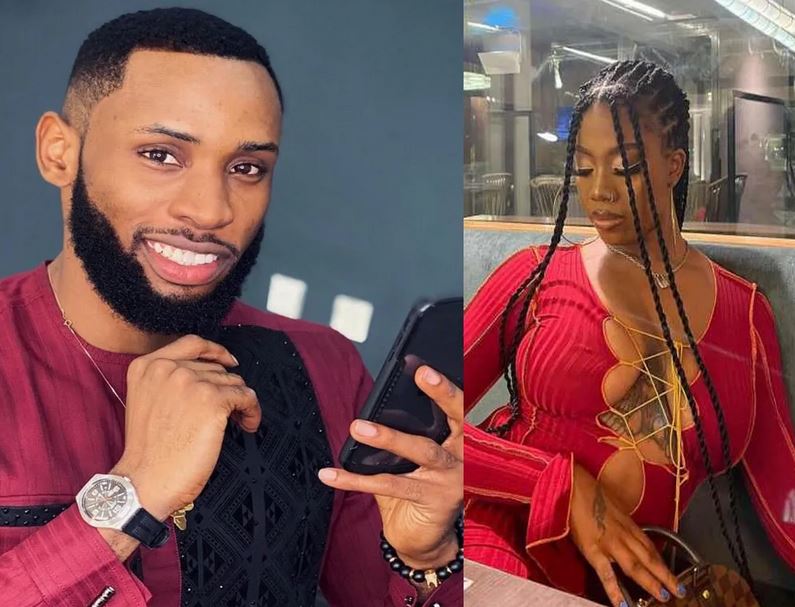 You Are A Liar, You Started Flirting With Me First – Angel Slams Emmanuel

According to her, she needed to clarify because after she got hold of a phone upon her exit from the house, she saw social media comments stating that she started flirting with him first. 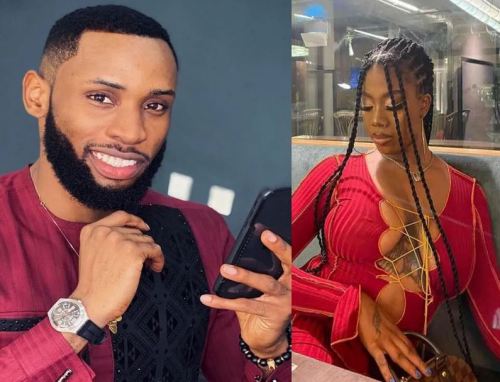 Big Brother Naija Shine Ya Eyes housemate, Angel has disclosed that Emmanuel was the one who started flirting with her inside the house.

Emmanuel was in a romantic relationship with first runner-up Liquorose, which was why his situation with Angel raised eyebrows.

Angel tackled Emmanuel during a recent interview on The Buzz with Toke Makinwa, where she claimed that he first asked her for a kiss during one of their parties in the house.

According to her, she needed to make the clarification because after she got hold of a phone upon her exit from the house, she saw social media comments stating that she started flirting with him first.

But, Emmanuel, in his defence, said that he was often on his own when Angel approaches him and offers to kiss him amongst other flirtatious behaviours.

Angel, however, described Emmanuel as a liar as she insisted that he started flirting with her first.