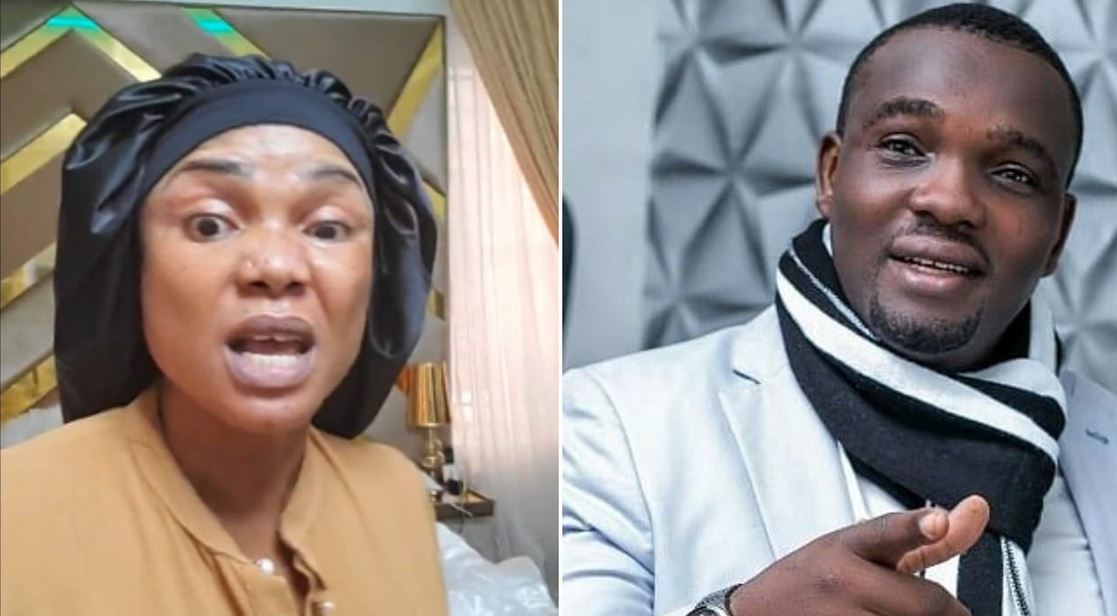 We earlier reported that Fabiyi, in a recent post, asked Iyabo Ojo to embrace peace and move on from any hate instigated by the Baba Ijesha rape saga.

However, Iyabo Ojo in a video on her instagram page laughed at his post, describing it as clout chasing just to gain more followers.

The mother of two said, “Yomi I saw your write up and I really laughed because I don’t understand it. So I used to be nice but just because I chose to stand for justice with Princess and that young girl you said i’m no longer nice.

“But you put my name on a placard and said I’ll kill Baba Ijesha if he comes out and you claim to be nice. I still need you to come out with video of where I said that .

“I have so much peace that you may not understand. I don’t know what you want with that write up maybe you want more followers.

I Am Successful Though – Toke Makinwa Replies Man Who Called Her Unintelligent
Veteran Highlife Musician Feladey Is Dead
“African Men Are Not Polygamous In Nature, They Cheat Because We Live In A Lawless Country”
No Comments YetDrop a Comment