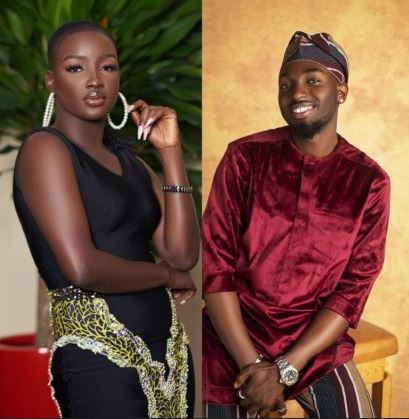 You Care More About Your Fans Than People That Supports You

BBNaija housemate, JayPaul has been involved in a confrontation with his crush, Saskay, stating that she does not care for him.

On an episode of the Big Brother Naija Reunion Show, Jaypaul accused Saskay of not reciprocating the attention and support he offered.

In response, the businesswoman denied all claims while referring to her colleague as a liar who never put effort into the relationship that he never defined, yet had high expectations.

Jaypaul, who wasn’t having it at all refused to agree to the claims as he insisted that Saskay ‘denied him more times than Judas denied Jesus Christ.’

Concluding his point, Jaypaul insisted that Saskay cared more about her fans than she ever did for him.