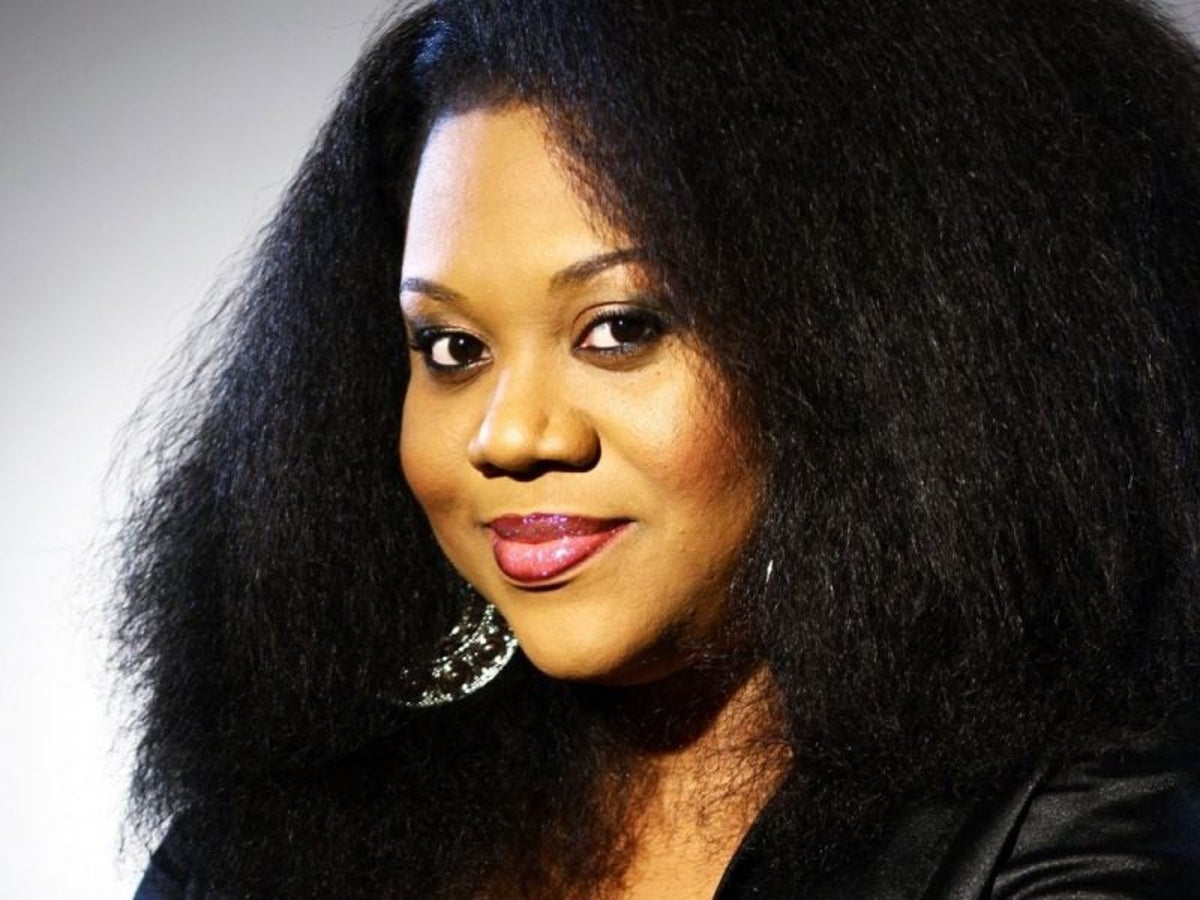 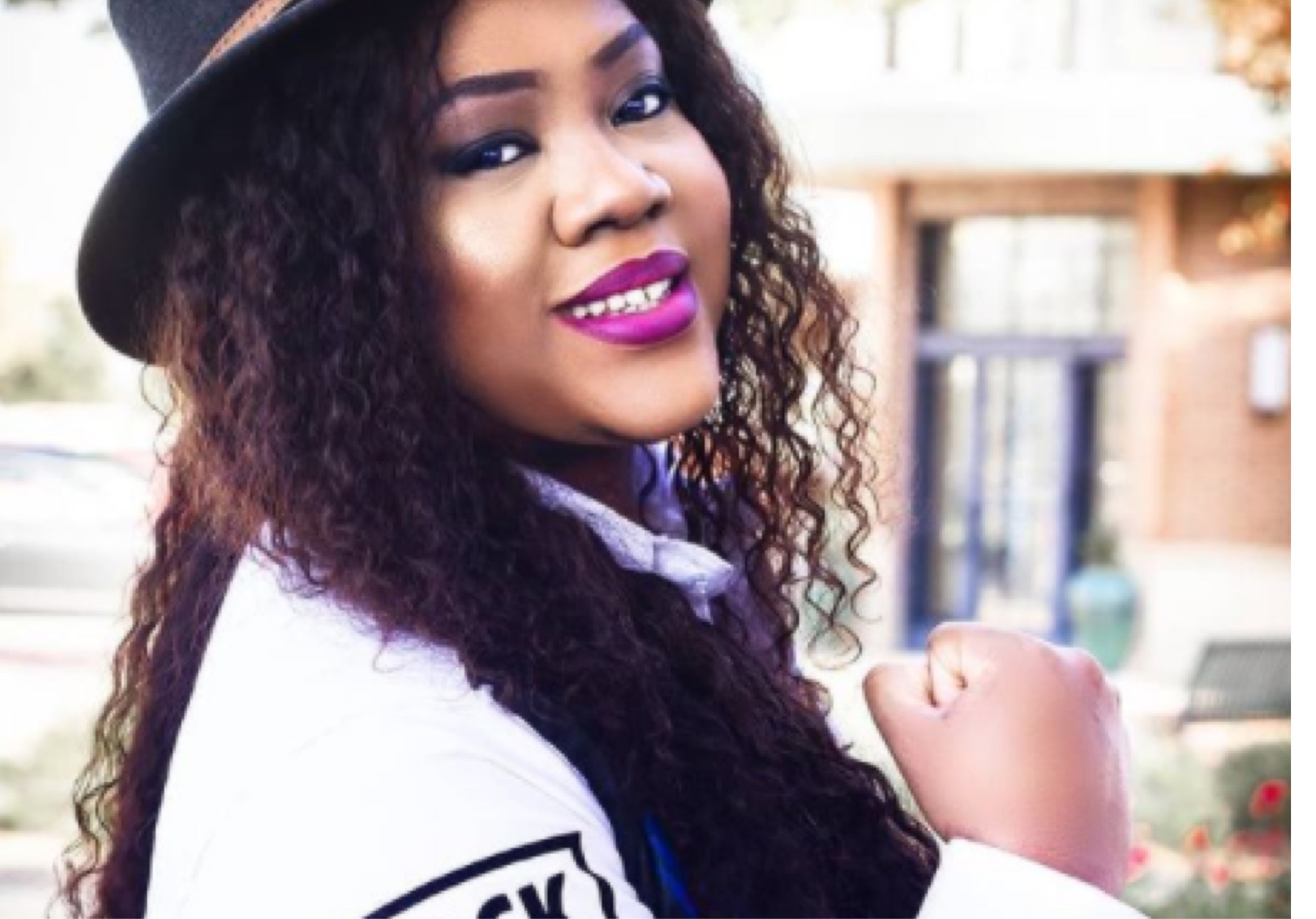 Nollywood actress, Stella Damasus has said that men should not speak badly about their wives to their side chicks.

The mother of two shared this advice during the recent episode of her ‘Ask Stella’ web series hosted on Instagram Live.

“What I don’t understand is the kind of man that would go out there and bash his wife, the mother of his children. If you want to go out there and cheat on your wife, that’s your bloody problem. But you don’t have to go and make your wife seem like the devil. You don’t need to do that. Any man that does that, you are a coward”.