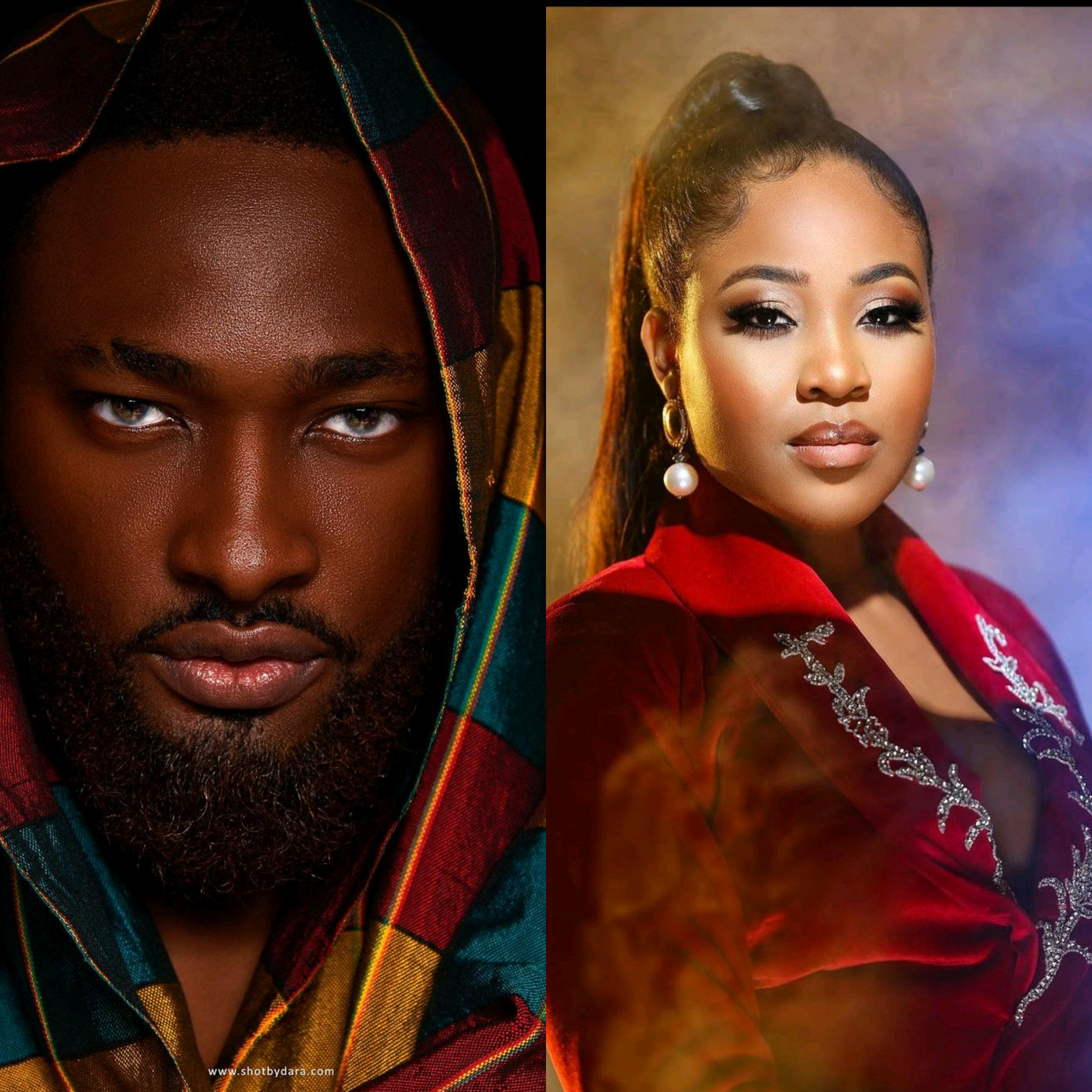 ‘You’re So Loyal And Protective,’ Erica Celebrates Uti On His Birthday

The self-proclaimed Star Girl took to her Instagram Stories to share a picture of Uti and captioned it:

“Happy birthday Uti, you’re so loyal and protective! I love you and I wish you all the good things of life!! @siruti 💕💕💕💕”

Information Nigeria recalls that Uti was among the popular figures who vigorously campaigned for Erica during her stay in the Big Brother Naija Lockdown house.

During her disqualification, Uti took to his Twitter account to defend Erica from the backlash she received.