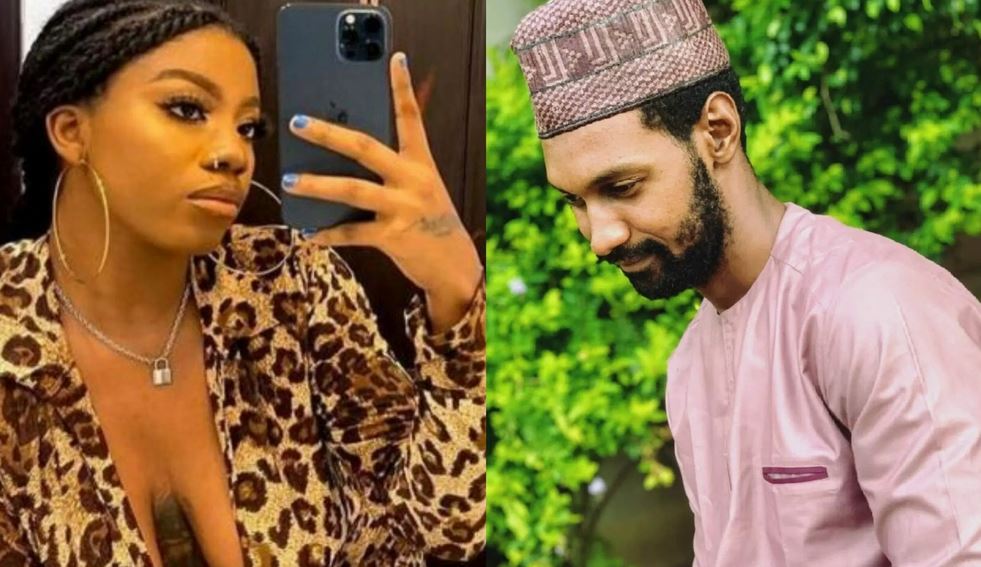 BBNaija housemate, Yousef, has disclosed that he genuinely had feelings for his fellow housemate, Angel Smith.

On an episode of the BBNaija Reunion show, a series of romantic moments between the duo were revealed which sparked a lovey-dovey aura on the faces of the housemates except for Sammie.

Following the clip, Yousef revealed that what he felt for Angel was real and would’ve loved for it to become a thing but she never reciprocated the affection.

“The moment I got to ascertain Angel we had our mutual conversation which started from the bed and I enjoyed talking to Angel and she understands me in a way.

I was scared to go far because I was kind of pushing it like too 60% and she pushed the 40 back and at the same time she was still playing other guys even in front of me, especially Cross, it felt so romantic that I decided to take my 60 back.

As a justification, Angel confirmed that she was not certain if he was real with her or if the attention was simply for the moment.

Swipe to watch the videos below;