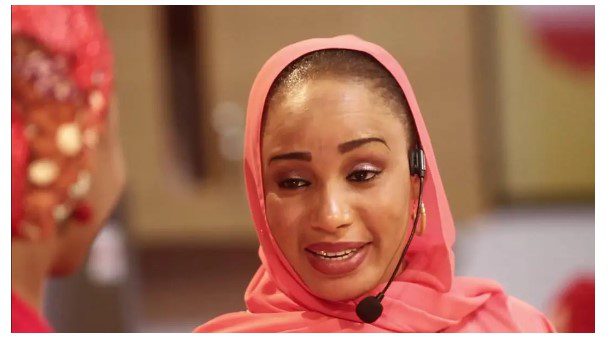 2023: Peter Obi Can Only Win On Twitter – Kannywood Actress

The actresses taunted Obi and his supporters when she had a face-off with some Twitter users.

The actress had tweeted “I stand with Atiku Abubakar”, a post which generated many replies, especially from Obi’s supporters, known as “Obidients”.

Responding hours later, she said, “Yesterday I posted something, some people were commenting Peter Obi all the way, while I don’t even know who’s peter Obi, pls am asking a question?, who is da Peter Obi, is he Contesting..? An even if he’s contesting, wat is he contesting for? Is he contesting for chairman or councilor?”

The post did not go well with Obidients as they continued pouring invectives on the actress and her preferred candidate.

Muhammad did not relent as she tweeted again, “Peter Obi can only win elections on twitter simply because his supporters have knowledge of twitter forgetting that elections happens in polling unit Not in Twitter page”.

The actress has spent more than two decades in Kannywood.