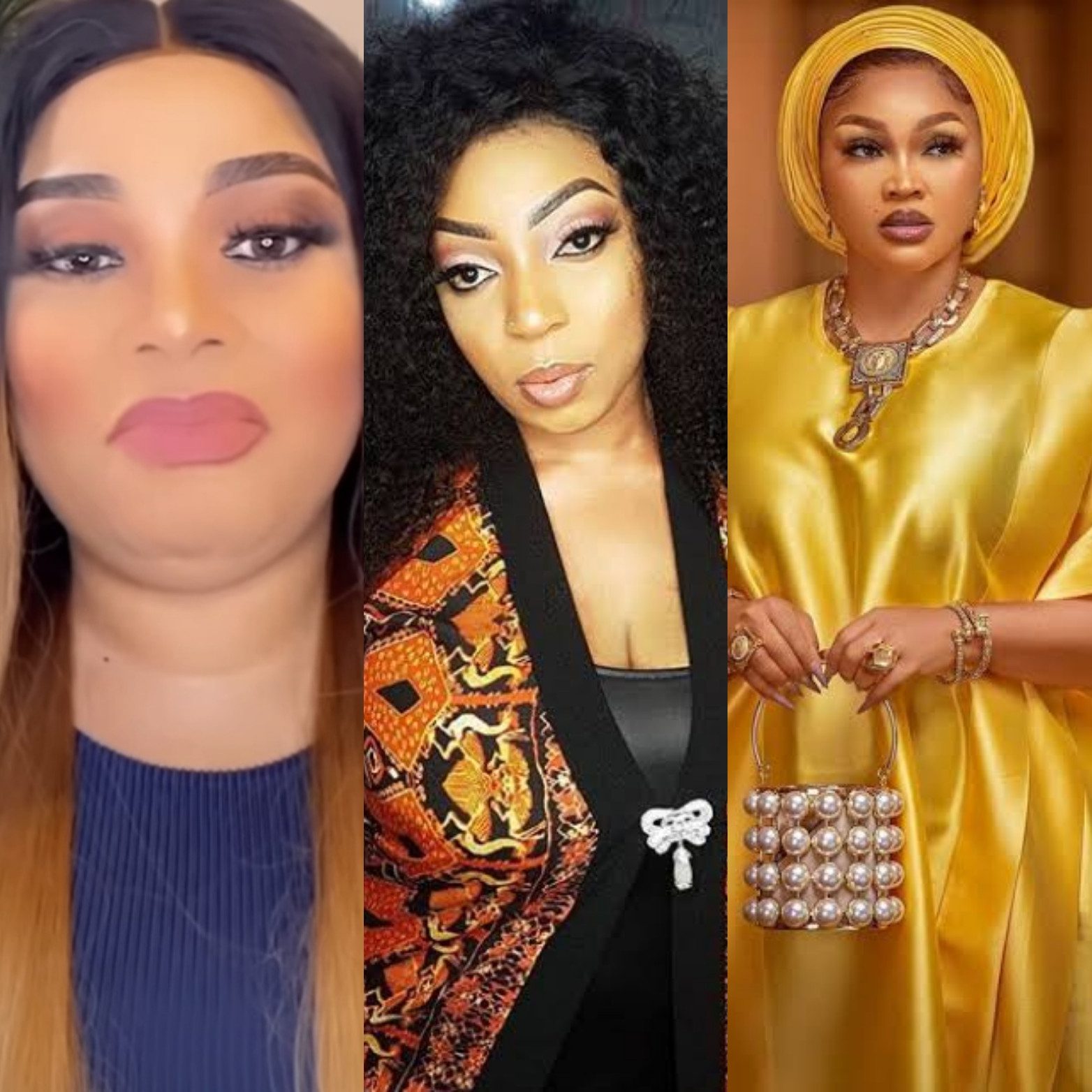 Both women were at the opening of a new plaza on Sunday, June 12, when they verbally attacked each other.

Nigerian actress, Bimbola Bakare has expressed disappointment with people laughing at Mercy Aigbe after she was attacked at a Lagos party.

Recall that Aigbe got into a fight with actress/shoe vendor Lara Olukotun, aka Larrit at the opening of a new plaza on Sunday, June 12.

It began with a verbal attack before bottles began flying in the air.

The video has elicited reactions from viewers, with many mocking Mercy Aigbe.

Reacting, Bimbola Bakare condemned those laughing at Mercy Aigbe instead of condemning the assault.

She questioned why it’s okay for a woman to physically assault another woman. She added that in a sane country, Larrit would have a case to answer.